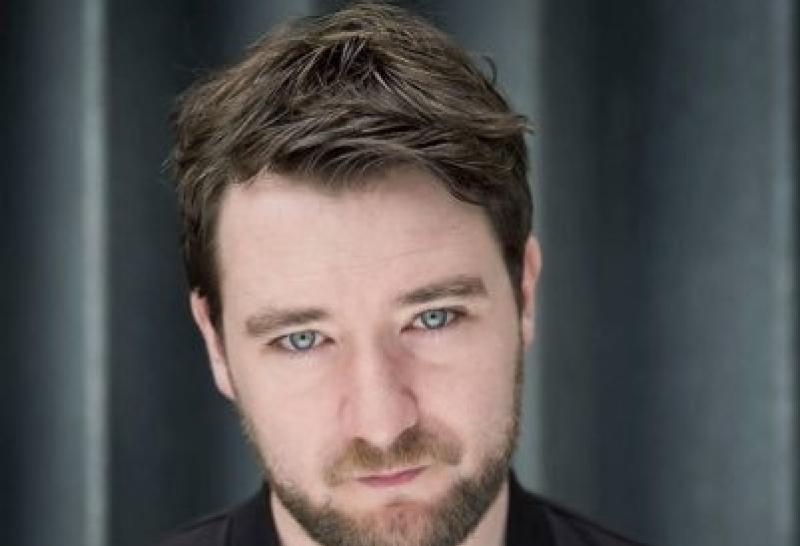 Kilkenny director, actor and playwright John Morton who will adapt The Big Chapel by Thomas Kilroy for next year's Kilkenny arts Festival

Dead Still is a nominee in The Screen Ireland Drama Award category. Dead Still is a six-part murder mystery dark comedy series set in Dublin in the year 1880 and created and written by John Morton.

“We are proud to launch our inaugural RTS Ireland Television Awards with the wholehearted support of all of the broadcasters in the country and from the wider Irish television industry. 2020 was an extraordinary year, but the TV community was able to adapt and excel despite the logistical, economic and the very human challenges it faced.

“We all wanted to come together to recognise some of those achievements, to celebrate the creative excellence that Irish audiences have enjoyed in this exceptional year, and to say ‘Thanks’ for sharing your talents with us."

The RTS Ireland Television Awards are supported by all the mainstream Irish Broadcasters - Virgin Media Television, RTÉ, TG4 & Sky Ireland - and by the wider television industry including the Broadcast Authority of Ireland and Screen Ireland to recognise excellence in Irish Television production and in Irish international co-productions during 2020.

The winners will be announced next week.