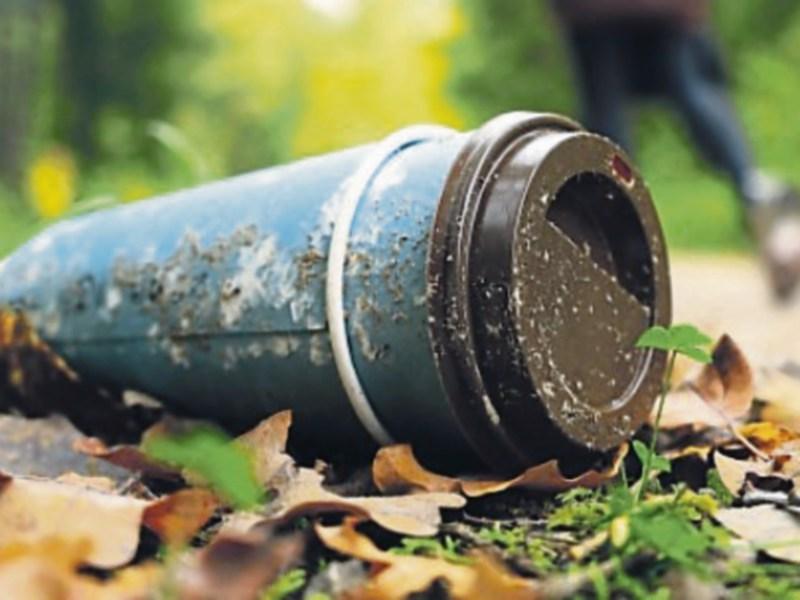 Roadside dumping is a major issue in a number of locations, says a North Kilkenny councillor.
Cllr Michael McCarthy, chairman of the Castlecomer municipal district, complemented the work of the council’s Environment section, saying their work has increased during the pandemic.
Cllr McCarthy said it was scandalous to see dumping. Fines are a good deterrent, he added. There has never been as much drinking done at home as during the pandemic, and bottle banks are going to be busy, but that’s no excuse for dumping. “Well done, keep going, you’re doing a great job,” Cllr McCarthy told council staff.

“I’m disillusioned with roadside dumping,” Cllr Mary Hilda Cavanagh said. She described how in the last fortnight she picked litter a mile along the road at each side of her home and had to go back for more bags a number of times. She went for a walk the next day and saw ‘more of the same again’.
“I don’t know what to do,” Cllr Cavanagh said. “People were never as educated as they are now. I think fines need to be increased dramatically for people who are caught.”

Describing them as ‘countryside vandals’ Cllr Cavanagh said they should seek permission to publish names when people are convicted. She also suggested using social media more to educate people.

Cllr Denis Hynes said what annoyed him was when people clear the sides of the road and when you go back there is more rubbish thrown in the same place. “It’s absolutely frustrating,” he said.

Cllr Michael Delaney complimented the team in the council’s Environment section for being proactive and quick to act when dumping does occur. Hedge cutting shows up what people are throwing out of cars. He said people could see the great work being done by Tidy Towns and it was a credit to them all.
Cllr Delaney asked if it was possible to trace barcodes from litter back to shops where items were purchased and attached to the person who bought it. Some villages have no bins and they might help, Cllr Delaney said.

Cllr John Brennan said Environment staff act promptly when called, but it was a pity they had to be called. “Indiscriminate dumping is a disgrace,” he said, adding that he agrees with the naming and shaming of dumping culprits.

A suggestion from Cllr Pat Fitzpatrick was to start fighting ‘the disgracefulness of illegal dumping’ by targeting illegal collectors. He asked if the council could publish a list of legal refuse collectors in the county, that may be some help.
“As a council we will have to look at increasing resources for the Environment section. We can’t expect two people to deal with the whole county,” Cllr Fitzpatrick said.
Community groups are working so hard, said Cllr Fitzpatrick. “They are taking the brunt of all this, it’s so maddening and frustrating for them when they clear an area to see bottles and bags the next morning.” 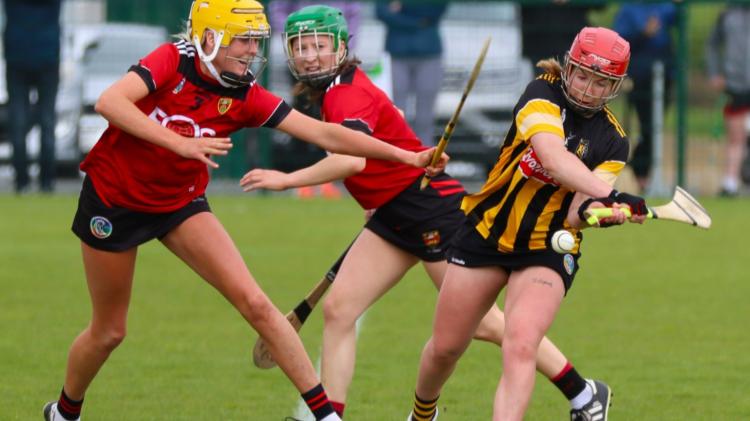