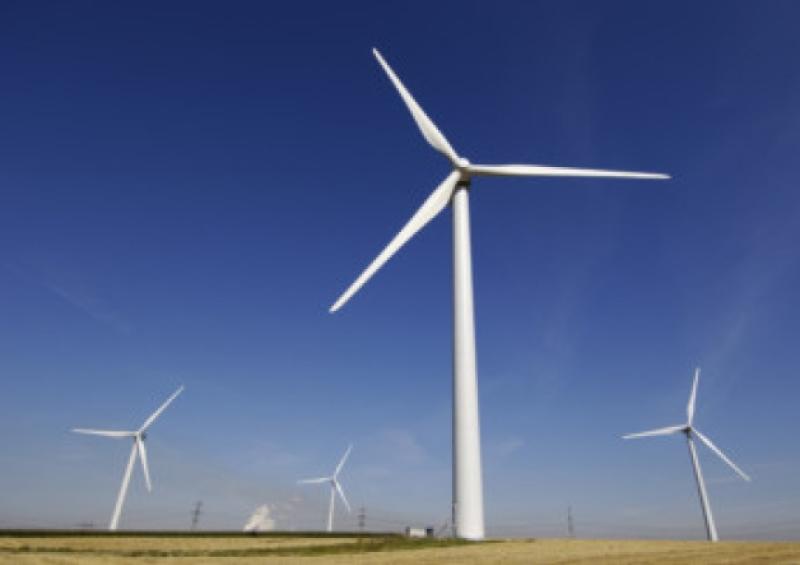 Members of Kilkenny County Council are calling for an oral hearing to be held into a proposed wind farm in South Kilkenny.

At a special council meeting today, Cllr Eamon Aylward proposed that An Bord Plenala hold a public hearing, and that was seconded by Cllr Pat O'Neill and received unanimous support from members.

The proposed development consists of 21 turbines, up to a height of 185 metres.

The special meeting was held to consider the CEO of Kilkenny County Council's report on the proposed development.

Director of Services, Denis Malone made a presentation on the CEO's report and stated that the council has concerns in relation to the scale of the project and the number and height of the proposed turbines and how the sensitivities of the landscape have been dealt with.

Several councillors raised concerns there there was a lack of public consultation, over the size and scale of the proposed development, and the impact on the local roads network and on water networks and bio-diversity.

It was also proposed by Cllr Peter Cleere and agreed that all turbines should be located at least two kilometres away from any private dwelling.