It really is a dog's life! 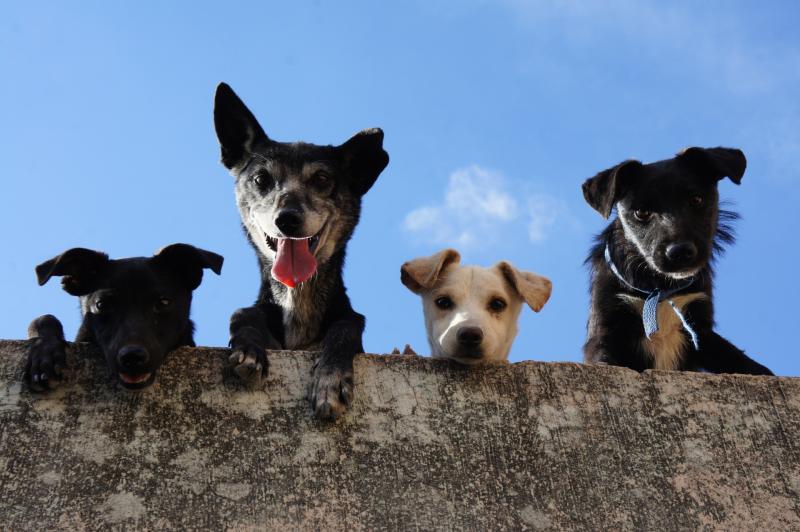 I have seen many dogs out and about. The Castle Park looks like Crufts! Picture: Eddie Galaxy/Pexels

In my entire life I have seen so many dogs out and about. In the Castle Park mostly. But also in the streets.
In fact everywhere you go there’s a dog. With a person, of course.
There are big men with small dogs. Small women with big dogs. There are all shapes, makes of people with all shapes, makes of dogs.
There are dogs on leads. Dogs not on leads. Dogs leading. Dogs being led. Dogs peeing. Dogs pooping. People pooper-scooping. People not.
There are dogs barking. Dogs yelping. Dogs wanting to fight. Dogs wanting to make friends. Dogs wanting to make love i.e. dogs in heat.
I’ve seen docile dogs. Aggressive dogs. Darling dogs. Dashing dogs (Daschunds!) In truth I have never seen so many breeds of dogs in my entire life – poodles, Pekinese, pugs, bulldogs, Labradors, sheepdogs, dalmatians and, of course, terriers. Lots and lots of terriers. I have seen mongrels, purebreds, pure mongrels! I have seen breeds of dogs whose breed I don’t even know! If that makes sense.
The Castle Park looks like Crufts, though I have never been to Crufts, the largest and most famous dog show in the world.
Indeed I’d say the dogs themselves have never seen so many dogs, and so many breeds of dogs in their entire lives.
I can just imagine a Kerry Blue eyeing up a Bichon Frise, thinking: ‘What the hell is that?’ or a feisty fox terrier ogling a corgi, thinking: ‘Where have you been all my life?’ Indeed I definitely saw a golden Labrador drooling over a svelte red setter, thinking: ‘Didn’t see you on Tinder, so wish I wasn’t on this lead.’ And I saw a cocker spaniel eyeing a German Shepherd thinking: ‘Hey, big fella, fancy a quickie in the bushes?’ You get the picture.
And then I wondered if all these dogs are licensed? Now there’s a question. I was half thinking of donning an official looking jacket and peaked hat and stopping all these dog owners, enquiring if they have dog licenses.
And if they enquire as to who I am – well I’m the Dog License Inspector, of course. Just for a bit of fun, a bit of craic, you understand. 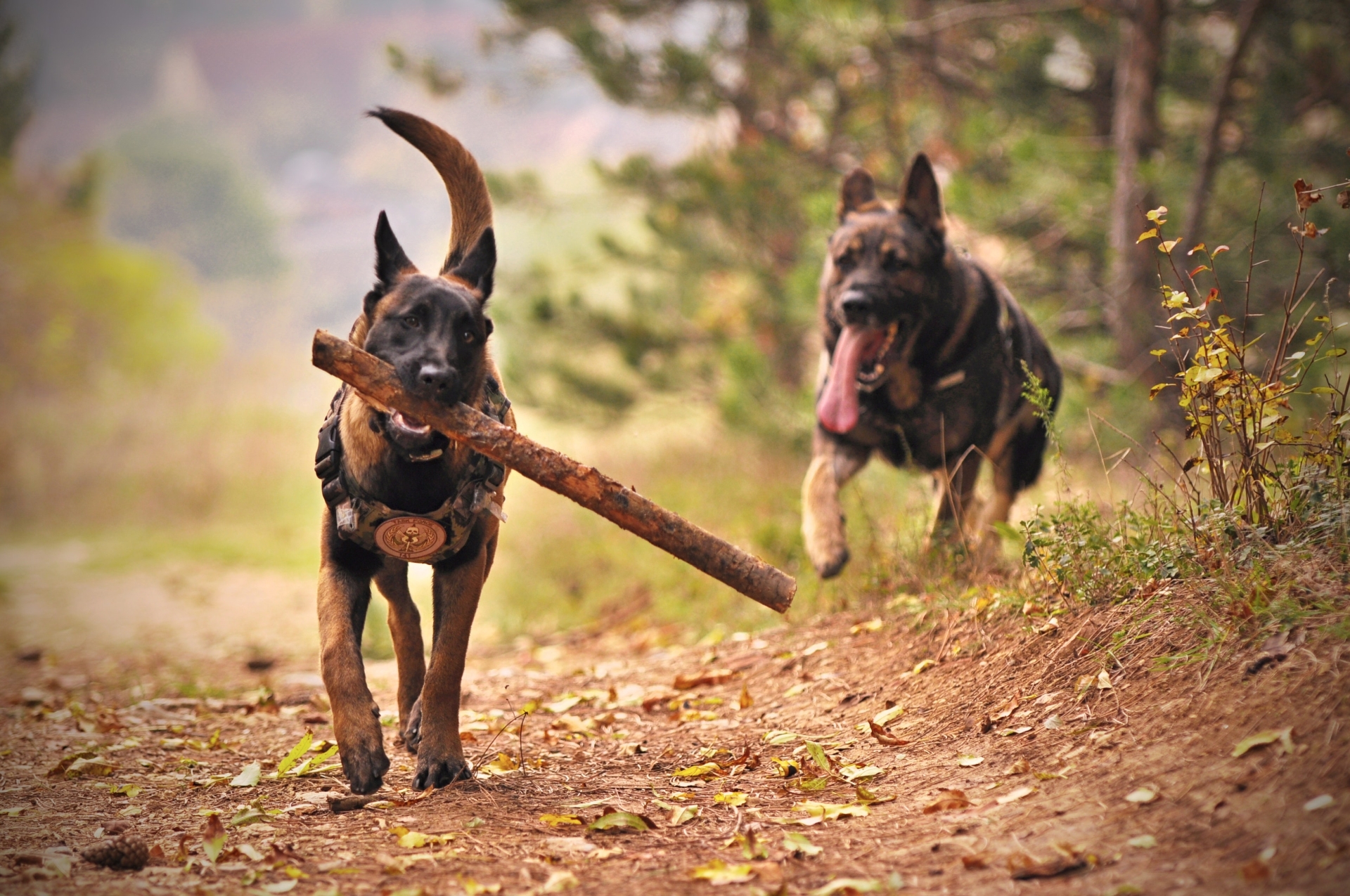 Here’s another thing, I genuinely wonder what a dog license looks like. I’m three score and more (a lot more) years on this planet and although I’ve seen dogs of all kinds, creeds and breeds I have never seen a dog license!
Is it like a driving licence, small and compact or is it like your TV license, an A4-size sheet of paper? Meanwhile, Covid has turned us into a nation of dog-walkers. What next wolfwalkers! In Kilkenny? Never!
And while I’m on about the park, I want to compliment those who maintain it; they are doing a marvellous job. The place looks absolutely lovely.
And once again I have to say that we in Kilkenny are blessed to have such an amenity. And, of course, there’s the daffodils, and that long bed of them sweeping around by Sandy’s grave - that’s Sandy the dog with the following touching epitaph:
In loving memory of Sandy, the most devoted and beloved little friend and companion for 17 years. Born April 1895, died June 1912.
There are men both good and wise
Who hold that in a future state
Dumb creatures we have cherished here below
Shall give us joyous greeting
When we pass the Golden Gate
Earnestly I pray it may be so.
And here’s a thought I’ve been having for quite a while now. I mentioned Crufts, the most famous dog show in the world held annually in Birmingham which, I have no doubt, is worth millions to the local economy.
Now, what are we in Kilkenny known as? Cats, of course. So, I think Kilkenny should host a massive, annual cat show – the cat show equivalent of Crufts Dog Show!
After all if Richard Cooke, a Dubliner, could exploit our cat-fame and create the hugely successful, and lucrative, Cat Laughs Comedy Festival why can’t we, ourselves, do it, literally, for cats?
The Kilkenny Cat Show. And let’s make it the largest, and most famous, Cat Show in the world.
And why not?
Finally, “when dogs jump on to your bed, it’s because they love being with you. When cats jump on to your bed, it’s because they love your bed”.