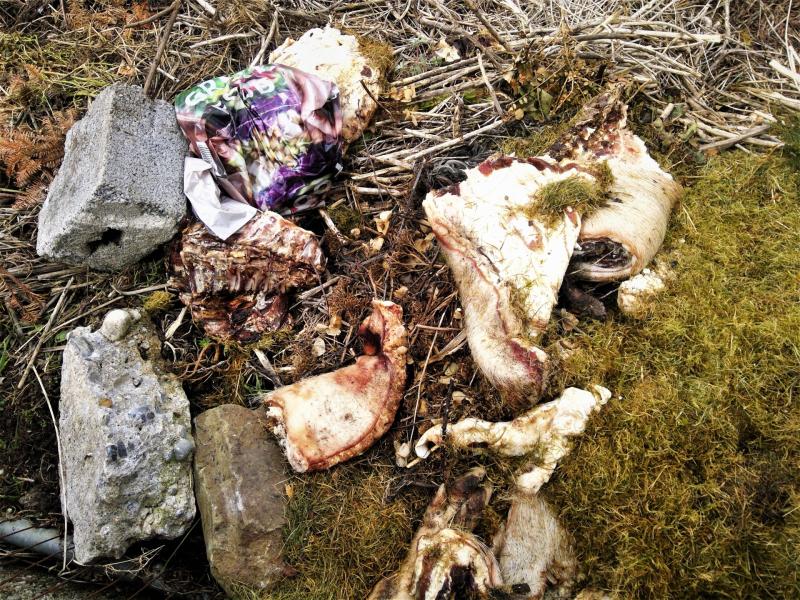 A second butchered pig has been dumped along with rubbish and broken furniture at Daly's Hill in recent days.

Council chairman Andrew McGuinness is calling for CCTV to be installed in the area following the latest  incident.

The illegal dumping happened the same week as a clean up took place at the expense of the land owner who has cleaned the site on numerous occasions. The disposal of the rubbish was sponsored by Cllr Andrew McGuinness.

Following the removal of trailer loads of rubbish a second butchered pig was found on the site along with fresh bags of illegally dumped rubbish. 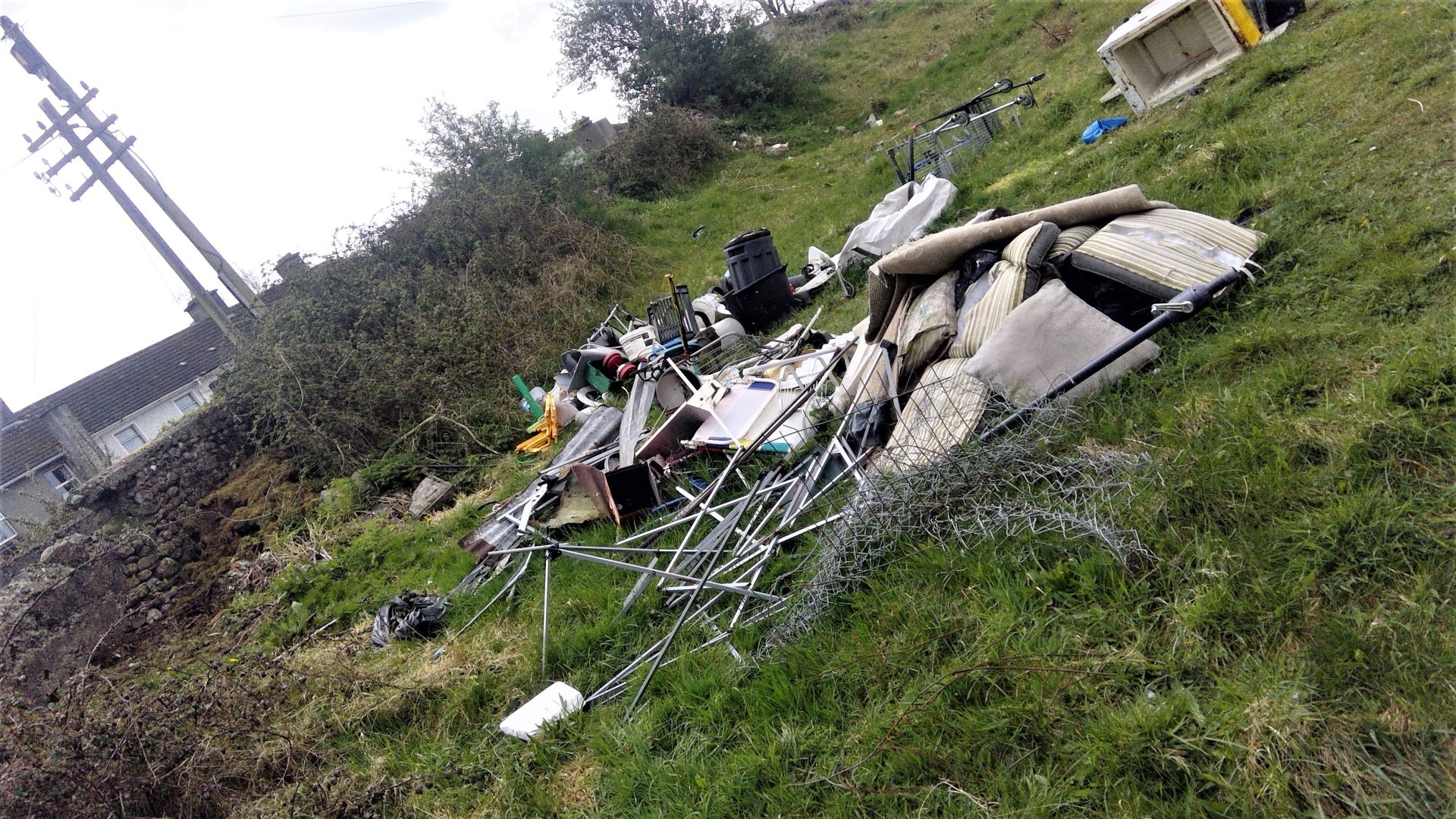 Speaking to the Kilkenny People Cathaoirleach Andrew McGuinness said that he is calling for CCTV to be installed to catch those responsible.

"It's quiet obvious that those who are dumping this rubbish simply don't care about the area or the local residents and community.

"I'm calling on Kilkenny County Council and Kilkenny gardai to prioritise this area in terms of tackling the illegal dumping. I think the use of CCTV, the Councils mobile camera unit and whatever it takes should be utilised in order to stamp out this issue once and for all. We need to see prosecutions because those responsible must be brought to justice."

"I have raised this with Kilkenny County Council time and time again. While I understand that the land is private property, the lanes around it are not and it is unfair to expect the landowner and the local residents to tolerate this issue that has been ongoing for years.

Cllr McGuinness also thanked Dohenys for assisted him in disposing of rubbish and added that it was disheartening to see more illegal dumping in the same week.

"Firstly Id like to say a big thank you to Blixy and Morris who put in a lot of hours clearing out bags of rubbish. I sponsored the disposal of the rubbish but I want to thank Dohenys for the great deal that they provided.

"While this was all great work and a positive response to a horrible issue, it was very disheartening to see more new rubbish arrive at the site after so much work went into clearing it. One worrying aspect was the discovery of another butchered animal," he added.