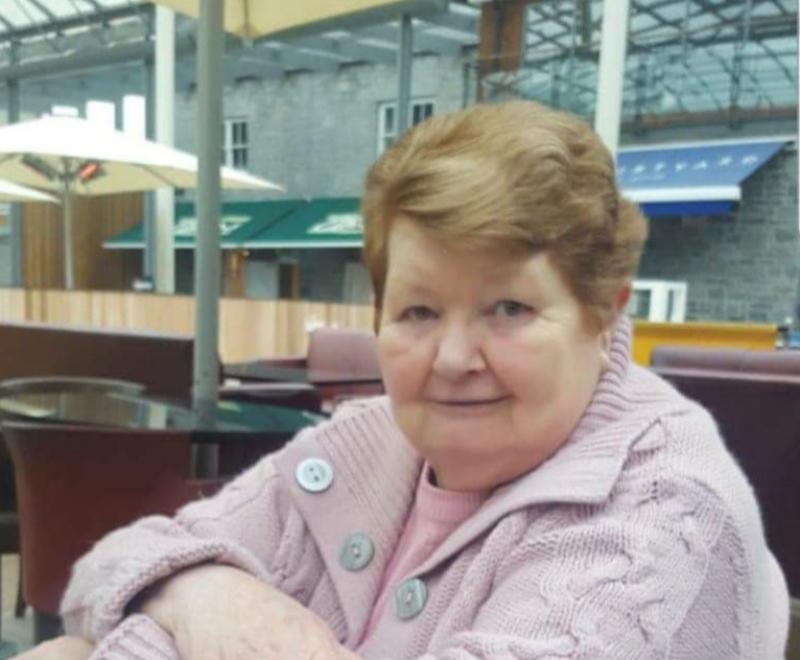 Behind every good organisation is a strong committee. This is certainly true when we look at the Kilkenny Older Peoples Council.

Since it was formed in 2012, each year new people have come forward to advocate for the senior members of our communities. At this stage we must mention Nora Webster, the first chairperson who ensured the group grew from its tender roots of its first year, who sadly passed away recently. May she rest in peace.

The group’s constitution states you can only serve for six consecutive years. This is the true way for any group to run its executives as it prevents one or two people taking decisions without consulting the full committee.

This has been witnessed in organisations and must never be allowed into a true organisation that promotes an open and inclusive society where every voice is worth the same as each other. This is true deliberative democracy at work.
The downside to the six-year rule is the loss of some very dedicated individuals. This year would have seen the loss of current members Brid Murphy, and two former chairpersons current mayor John Coonan and Mary O’Hanlon.

Their vast knowledge will be missed when their stay of execution runs out when the Covid 19 restrictions are lifted.
Previously another great loss was Mags Leahy. Mags was one of the great advocates for the city bus. She continuously called local public representatives, local executives of the local authority to keep the idea of a public bus service alive — and finally introduced.

It’s often said our seniors have a degree that no college , university can give you, and that is a ‘Degree of Life’.
A wise international renowned business leader once told the writer of this column that those who ask ‘what are your qualifications?’ are those who may have it in theory but not the practical experience, and often hide their incompetence by talking about their qualifications. He finished by saying it does not matter how qualified an employee is if they do not know how to use them. And this is so true.

EMPATHY
The members of the older people’s council come from all backgrounds and educational qualifications. The main qualification each one of the members have is not only the Degree of Life, but empathy and no delusions of grandeur. They want the best for their fellow citizens and are all volunteers.

The current team deserve all the thanks one can give them. They are now one of the first such groups to be openly an interculturalism executive.

They are seeking to include representatives from the migrant communities now settled in Kilkenny and consider our city their home. The group are always seeking new members. The only qualification you need to join, is a smile and have your fellow citizens interest at heart.