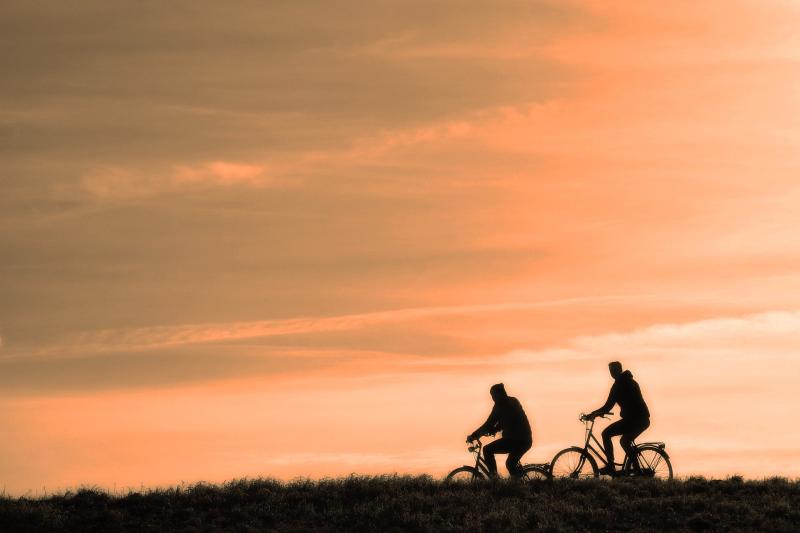 One of the concerns raised at the recent district council meeting was anti-social behaviour at the Greenway site.

Cllr Ger Frisby said a lot of anti-social behaviour and ‘unruly stuff’ has been going on over the last few weekends in one part of the area, in Belfield, and is a concern of residents.

Cllr Fidelis Doherty said fires had been lit and it was a real concern and ‘totally unacceptable’.

Mr McKeown said this is a matter for gardaí and incidents should continue to be reported. He and area engineer, Stan Cullen, have met with gardaí and further meetings will take place to allow garda input into the project design. They will put in mitigation measures to eradicate antisocial behaviour when they are working on the Greenway, Mr McKeown said.

The Director of Services told councillors that the Belfield to Fíodh Mór over-rail bridge will transfer to Kilkenny County Council with the rail line. It is an established right of way but also a source of anti-social behaviour and this will need to be addressed.

Because it is an established right of way it will take a formal process under the Roads Act to extinguish that.
Mr McKeown said they would like to deal with it ‘in the round’ of the overall development.

The Ferrybank area plan shows the bridge as an essential link and has an objective to maintain that, so if the bridge is to be closed there will have to be a material contravention of the plan, he said.
Mr McKeown said they have explained these complications to the local community although they have not said they won’t close it. There will have to be public consultation, he said.

Cllr Frisby said all councillors have been contacted by locals about the anti-social behaviour issues.