Ballyragget native was a talented hurler, part of a minor All-Ireland winning team 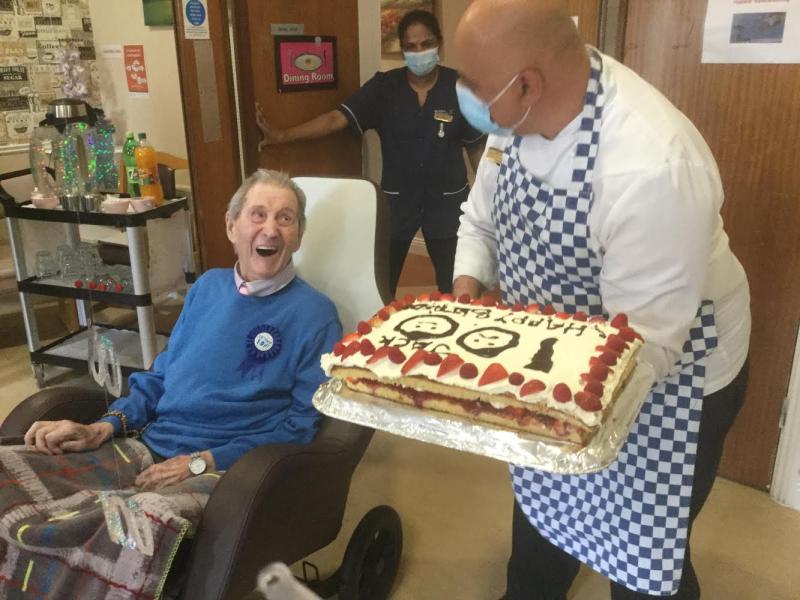 A native of Byrnesgrove, Ballyragget in Kilkenny, Jack was a talented hurler and was part of the minor All-Ireland winning team whose prize for achieving national glory were tickets for the senior All-Ireland final. He and his team-mates were happily ensconced in Croke Park at the final on September 3, 1939, the day British Prime Minister Neville Chamberlain declared war on Germany and entered World War II.

The father of 11 was last week joined by his family for a quiet celebration in Moate Nursing Home in Offaly, where he now resides, to mark the occasion. A presidential cheque was also presented to the centenarian. Jack has been a resident of Moate Nursing Home since January of 2018. Prior to that he spent over 72 happy years living in the Marian Place in Tullamore with his beloved late wife, Kathleen (Freer) from Clontarf Road.

There was more than one teary eye amongst his family on Friday when he told them he missed his beloved wife amidst the celebrations. His neighbours from Marian Place didn’t forget him and a cake, cards and gifts were presented to Jack on their behalf by John Ruane and Tom Dowling.

Jack is the second Marian Place resident who has reached 100 years of age, with Mrs Lil Lowbridge achieving the significant milestone in recent months.

Jack moved to Tullamore as a young man and shortly after he met his late wife, Kathleen. The couple were married in 1949 and spent 64 happy years together before Kathleen sadly passed away in February 2013. The couple reared eleven children, seven daughters and four sons.

All but three of them still live in Tullamore and the family is a well-known and respected one in the town.

With 29 grandchildren and 30 great-grandchildren – and two more on the way - Jack was in good spirits as the occasion was marked in Moate on Friday.

The Covid-19 restrictions over the past year or so have proved to be difficult for Jack and his family, but the nursing home in Moate certainly made every effort to ensure he could enjoy the day as best as he could, whilst observing social distancing.

Family members haven’t been able to visit since December 23. Prior to Covid-19 restrictions, Jack enjoyed twice daily visits, which he very much looked forward to as part of his daily routine along with Mass and chats with his fellow residents.

Jack was born during the final months of the War of Independence in 1921, tumultuous times in Ireland’s history just before the fledgling State gained independence.

A gifted carpenter throughout his long life, Jack worked for over 30 years with the well-known builder, Johnny Kilmartin from the Arden Road.

A man of great faith, which Jacks says helped him through good and bad times throughout his life, he was a lifelong member of the Tullamore Legion of Mary. He is still able to read his weekly copy of the Irish Catholic newspaper.

He prays daily, something he has done all his life, and the rosary has always been a very important part of his daily routine. On Friday, his rosary beads were noticeably clasped around his hands, amidst the celebrations and cutting of the cake.

His family of eleven, Mary, Theresa, Rose, William, Anne, Joe, Catherine, Michael, Patrick, Elizbeth and Helen said they were delighted and grateful to be able to celebrate their father’s 100th birthday.

On behalf of the family, Helen said, “It was a great day. It was very emotional and very joyful, and we were very thankful to be able to celebrate it with him”.

She expressed gratitude to the people of Marian Place who, along with the cake, sent a Genesis holy water font which now sits proudly in Jack’s room.

“They really went beyond what we expected,” Helen said of their old neighbours. “We were touched by that and they gave him a beautiful gift”. 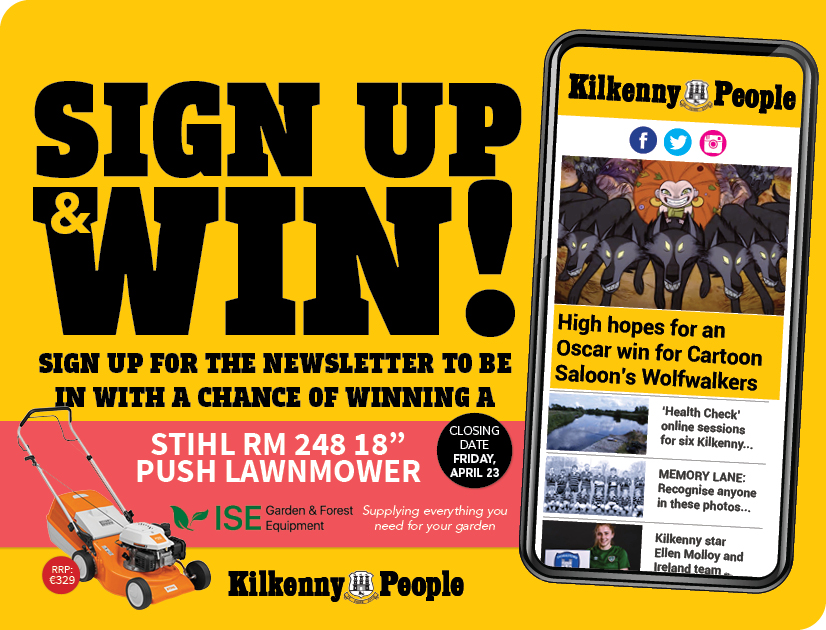