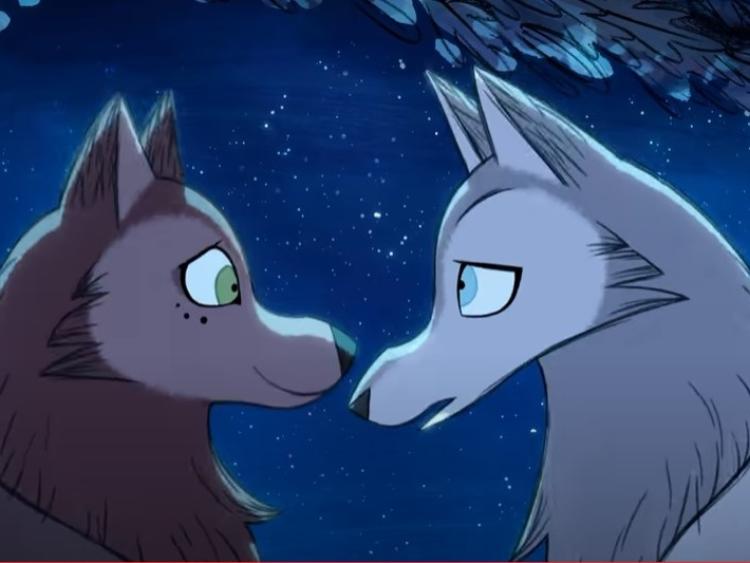 Wolfwalkers is nominated in several categories

Kilkenny's Cartoon Saloon is in the running for a number of top gongs at this evening's Annie Awards which will be held virtually this year.

Cartoon Saloon is also in the running for an Annie Award for There's a Monster in my Kitchen, a short film by Greenpeace and produced by the Kilkenny studio which highlights deforestation in South America and the consequences of industrial meat production.