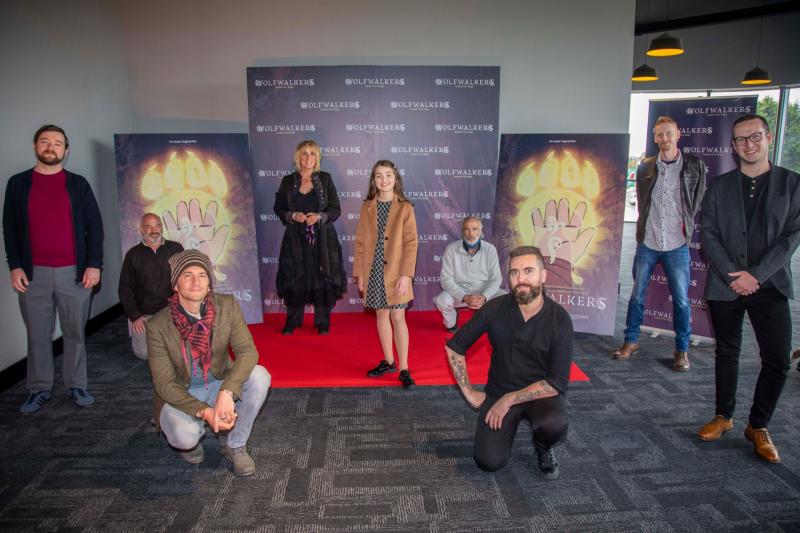 Kilkenny's Cartoon Saloon have won an incredible five Annie Awards for their latest feature film, Wolfwalkers along with the sponsored prize for their work on the Greenpeace short film, There's A Monster in My Kitchen.

Directed by Tomm Moore and Ross Stewart, Wolfwalkers is set in medieval Kilkenny and tells the story  of Robyn Goodfellowe, a young apprentice hunter who journeys to Ireland with her father in a time of superstition and magic to wipe out the last wolf pack. While exploring the forbidden lands outside the city walls, Robyn befriends a free-spirited girl, Mebh, a member of a mysterious tribe rumored to have the ability to transform into wolves by night. As they search for Mebh’s missing mother, Robyn uncovers a secret that draws her further into the enchanted world of the Wolfwalkers and risks turning into the very thing her father is tasked to destroy.

All eyes now turn to the Oscars next Sunday night when Wolfwalkers are nominated in the Animated Best Feature Category. This is the fifth Oscar nomination for Cartoon Saloon and the third nomination for director, Tomm Moore.