Kilkenny's chance to have a say in the future of Europe 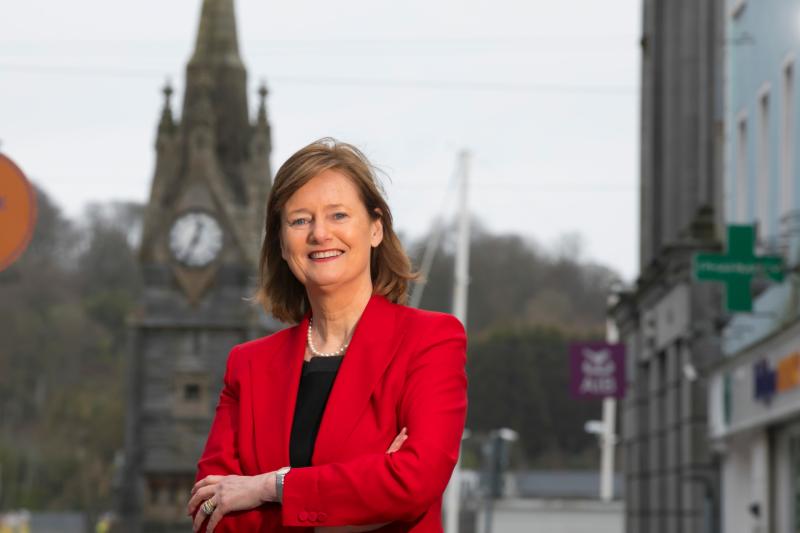 Ireland’s place in Europe is as important as ever and now is the chance to have your say on its future.

The online platform for the Conference on the Future of Europe is now open meaning Irish people can now put forward their ideas and suggestions.

The multilingual digital platform for the Conference on the Future of Europe is inviting all EU citizens to contribute to shaping their own future and that of Europe as a whole. The platform is available in 24 languages, allowing citizens from across the Union to share and exchange their ideas and views through online events.

Ireland South MEP Deirdre Clune said: “This is a great opportunity to have your say on the future of Europe. It is a chance to shape how topics like climate change, healthcare, education and agriculture will be delivered across the EU over the coming years. These days are a challenging time for all countries in the European Union and through unity comes strength. That is why it is important that we acknowledge the work of the EU but also that we voice our opinions on how the future looks. It is vital that our voices are heard as we look to shape the future of how Europe will operate. Ireland’s place in Europe is as important as ever and now is the chance to have your say on its future.”

The EPP Group is hosting an event on The Future of Europe this week which is offering people the chance to have their say on items such as climate change, healthcare, education, agriculture and others.

Ireland South MEP Deirdre Clune will be joining the dynamic online debate on the Future of Europe on Wednesday. The debate is open for anybody to attend and have their say on the future of the EU. It will start at 1.45pm Irish time on April 21.

Together with Federal Chancellor of Germany, Angela Merkel, Chairman Manfred Weber, Vice-Chairman Paulo Rangel and with renowned experts, they will reflect and discuss the goals Europe should reach and how it envisages itself in the coming years, especially in order to provide brighter prospects to the younger generation and to build a stronger European democracy that empowers its citizens.

As of today, the Multilingual Digital Platform (http://futureu.europa.eu) is open for contributions meaning citizens from across Europe now have the possibility to provide their views on any topic that they consider important for the future of the European Union.