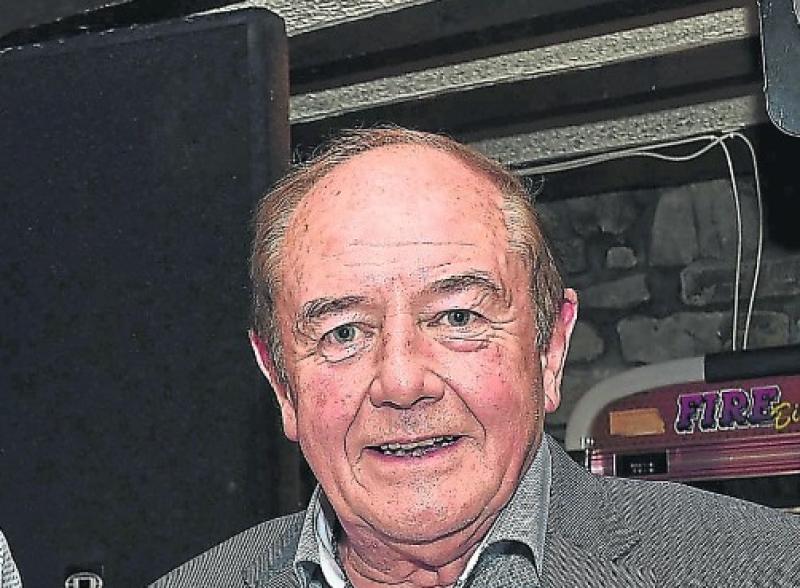 A Kilkenny councillor is calling for a plan to be formed to alleviate the traffic from Blackmill Street onto Dominic Street.

Cllr Martin Brett raised the matter at a recent meeting of the Kilkenny City Municipal District and said that he was ‘looking for a solution to be found’ for the intersection.

“I am very conscious of the narrow footpaths on Blackmill Street which are used by a lot of people including tourists.

“There are also a lot of elderly residents living in the area. Blackmill Street needs some time and attention,” said Cllr Fitzgerald.

City engineer Ian Gardner told members that there is ‘no quick fix’ for the junction because of its proximity to the Butts roundabout.

“If there was to be a one-way system there would need to be a connection to The Waterbarracks and the Circular Road,” he said, adding that another potential option would be to make Blackmill Street one-way which would open it up both for cyclists and pedestrians.