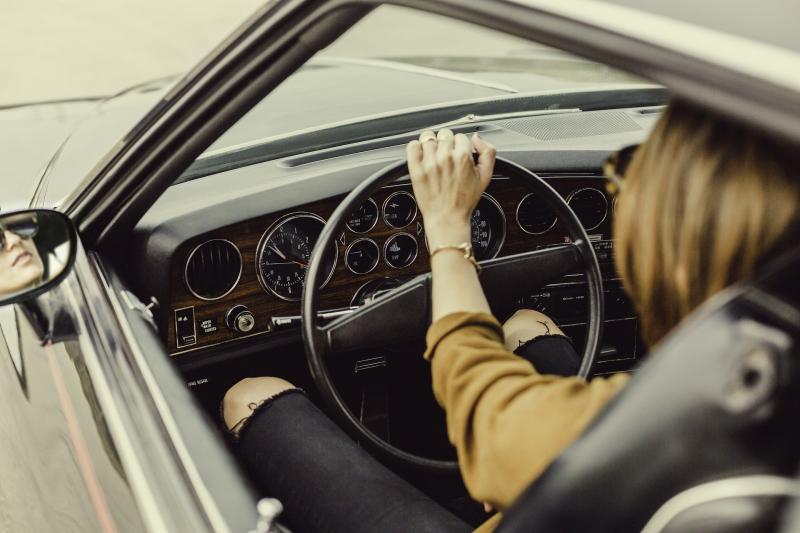 The latest published figures show that 25% more men than women took and passed their driving test.

Experts at the newly launched online insurance broker Missquote.ie say that while statistics indicate that women drivers have a lower incidence rate than men when it comes to major accidents or fatalities on Irish roads, driving test statistics from the CSO do not seem to tally with this higher safety record, given that so many more men than women pass their driving test every year. The online brokers say they are flagging these anomalies because they believe that unconscious bias and stereotyping might be holding female drivers back.

"At the regional level, and in Co. Kilkenny alone, the most recent CSO statistics indicate that 11% more men than women hold a full license in the county – 31,194 compared with 28,005, with an overall pass driving test pass rate of 46.2%.