The conditions under which some young girls are forced to work was learned by the People during a lecture on The Young Worker given by Rev James Kavanagh Picture: Ekkasit Chaingam/Pixabay

Young girls in a number of Kilkenny factories are being exploited and abused and in some cases subjected to foul and most abusive language from supervisors.
Some young employees have also been threatened with dismissal if they attempted to join a trade union. They also face serious repercussions if they refuse to work overtime.
The mistreatment of these young girls who are mostly in the 14 to 18 age group was condemned last weekend by Most Rev Dr Birch, Bishop of Ossory who described their abuse as 'a disgrace to human dignity'. He said he was aware that young workers were abused in at least one factory in Kilkenny.
The conditions under which some young girls are forced to work was learned by the People during a lecture on The Young Worker given by Rev James Kavanagh in the Social Service Centre on Thursday of last week.
The maltreatment of young female employees was raised by Diocesan Youth Director Fr Jerry Joyce amid shouts of approval from younger members of the audience.
Describing this abuse as 'an affront to the dignity of womanhood' Fr Joyce asked if there was any protective legislation within a factory for young girls whose bosses used foul and abusive language.
He also asked what recourse had young people either through legislation or the trade unions to demands that they work overtime or be dismissed.
Since community attitudes could only be effectively insisted upon through protective legislation, he remarked 'what effective legislation exists in this country to protect the young and under-age worker?'
Mr Seamus Pattison TD, who chaired the meeting, said he had received complaints from parents about the miserable working conditions in one particular Kilkenny firm and also about meagre salaries paid to young workers.
"It is unfortunate that we must look for our basic human rights," he said.
Mr Pattison later told the People that the majority of girls working under the conditions described were in the 14 to 18 age bracket. "But," he warned, "we should not emphasise that Kilkenny is any worse than other areas. It's happening everywhere, particularly in rural areas.
"Anyway," he continued, "the 1936 act governing the conditions of employment is out of date. The whole act needs to be amended."
Another trade union official added "I have heard reports about firms in Kilkenny where the hours are long, wages are low and the treatment is pretty rough."
THE BUDGET
The front page of the Kilkenny People also carried details of the Budget, as announced by the Government in April 1971. 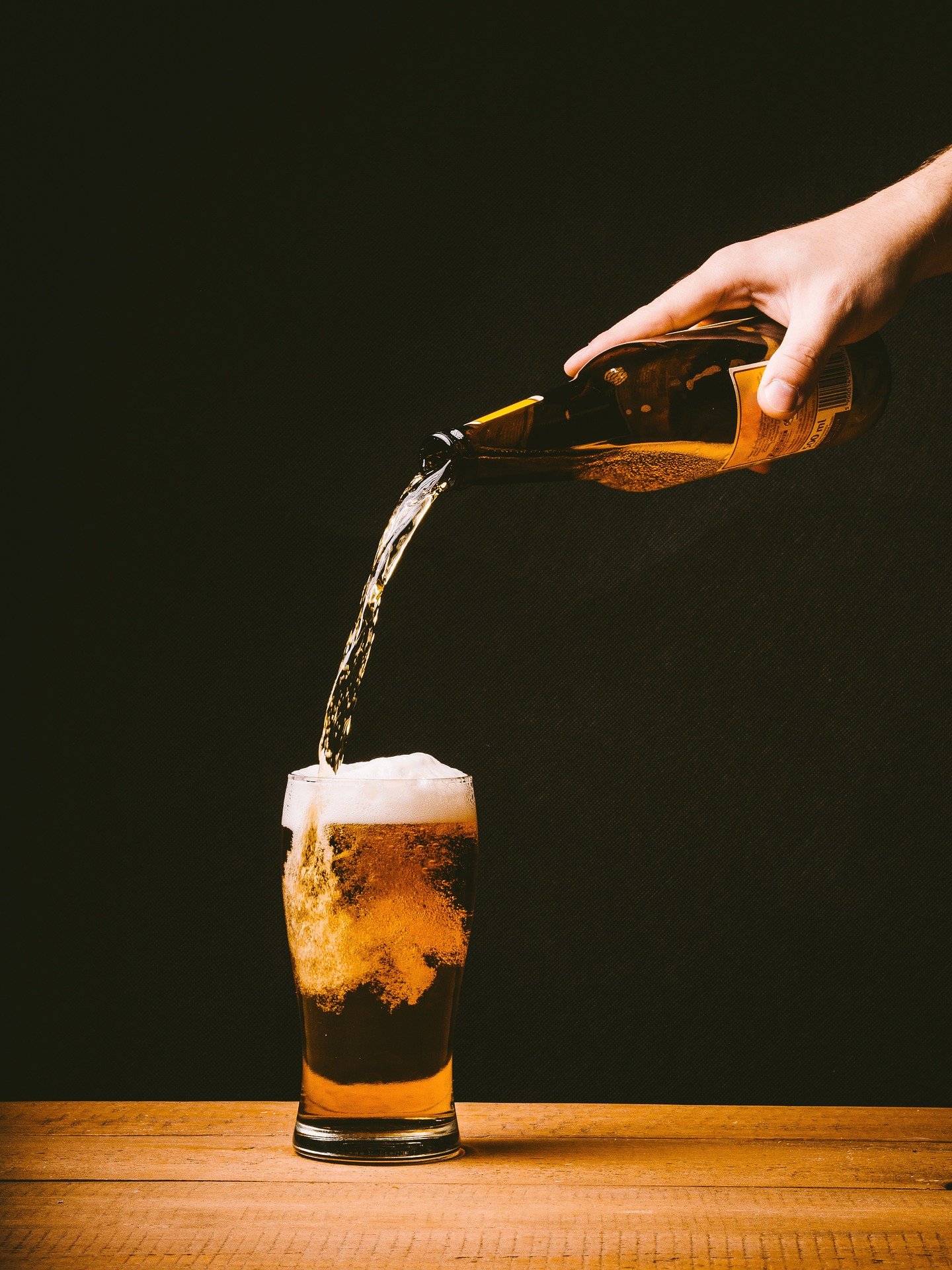