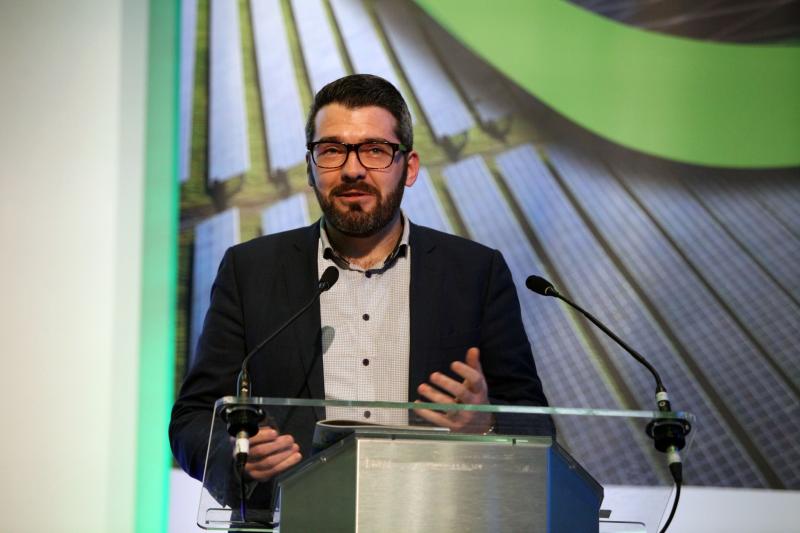 Mr Bolger, who grew up in the Rower, has significant experience working in renewable energy in Ireland and globally. Most recently he established and led Irish operations for Cornwall Insight, a leading management consultancy and market research firm for businesses within the energy sector.

Mr Bolger has a passion for renewable energy and sustainability he has previously worked in onshore wind in Ireland, Northern Ireland, Canada and Poland. Among his achievements is leading a £11 million offshore wind programme for the Crown Estate, the lands owned by the British Royal Family. He holds a Master’s degree in environmental sustainability from The University of Edinburgh and a degree in philosophy and political science from Trinity College Dublin.
ISEA represents the interests of over 130 members, advancing policies that promote solar as a leading source of renewable energy and that will help decarbonise Ireland’s electricity system.

POTENTIAL
Mr Bolger will now lead ISEA in its efforts to deliver five gigawatts (GW) of solar within the next ten years.
“Ireland has the potential to generate huge amounts of solar energy, but our sunshine is currently and untapped resource,” said Mr Bolger.

“This is contributing to the country’s failure to decarbonise at a sufficient pace. ISEA has ambitions to support a 100-fold increase in solar energy generation over the next decade. I am excited to lead the Association as we challenge government to facilitate the industry achieving this goal.”