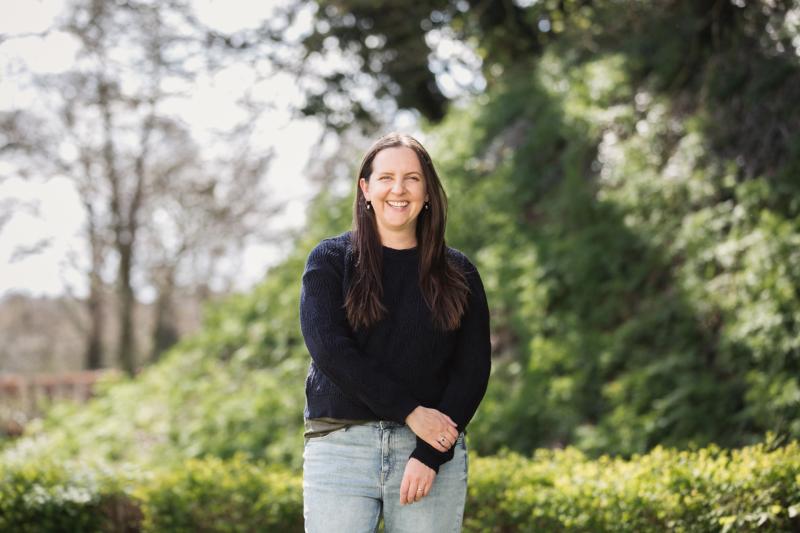 Kilkenny has been included as a dramatic setting for a new work from writer Niamh Donnellan.
Mind Yourself is a thriller set in Dublin that follows a bloody trail around Ireland to uncover the truth behind a missing man.
Mind Yourself is a fast-paced thriller set in Dublin, Kilkenny and Meath and is bursting with character. Sean is a young office worker trapped in a dull routine. Everything changes when he finds a wallet on the street and sets out to return it to its elderly owner.
Alice’s grandfather Jimmy has disappeared without a trace. Will Sean help her find him? Saying yes will change Sean’s life. Why did Alice’s grandfather vanish? The answers lie in her tragic past and his former career.
Following a bloody trail around Ireland, Sean and Alice are plunged into a world of international crime, deception and murder.
Inspiration
“I love the idea of a chance decision changing your life,” said Niamh, speaking about the inspiration for the book. “From that starting point, it was all about writing believable, relatable characters. I lived in Drumcondra in my 20s and I wanted to bring the warmth and community of that part of Dublin to the page. Their investigations also lead them to my home county of Meath and Kilkenny, where I worked for many years.”
Mind Yourself is the perfect read for those who enjoy Agatha Christie’s Tommy and Tuppence, Benjamin Black’s Dublin crime series or Richard Osman’s The Thursday Murder Club.
Niamh Donnellan is a writer who works in communications, she shares other people’s stories for a living. Outside office hours, she writes her own.
Niamh was selected for the XBorders 2019 and 2020 projects with the Irish Writer’s Centre. She won the Anthology Short Story Competition 2020 and was longlisted for the Fish Short Fiction Prize 2019.
Niamh has contributed to Silver Apples Magazine and Pandemic. She is currently working on her second novel and a collection of short stories.