The prosecution was brought by Kilkenny County Council 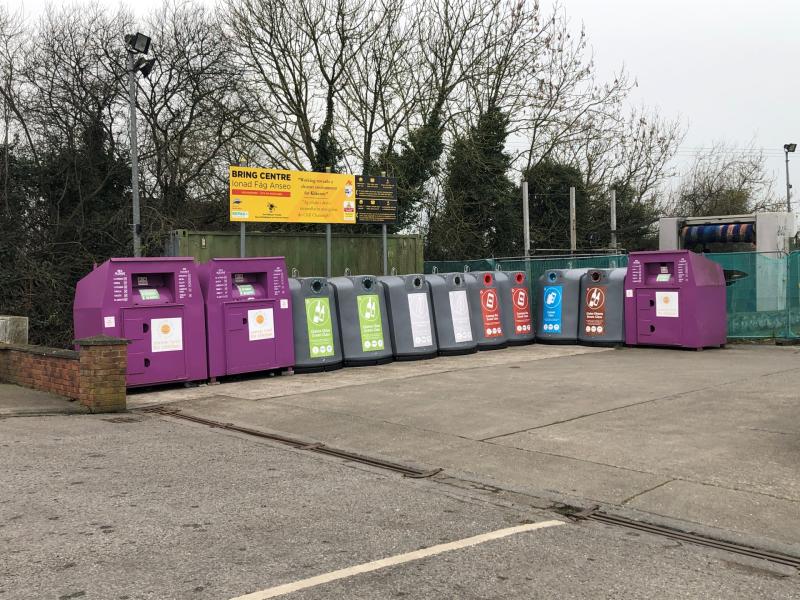 A man was fined €300 for illegal dumping at a bring site in Urlingford in North Kilkenny.
Kilkenny County Council brought the prosecution against Nathan Deegan, Johnstown, Glebe Rathdowney, Co Laois contrary to Section 27 of The Litter Pollution Act.
Solicitor Matt Malone told the court that a car was seen leaving four large bags of litter at the bring site on October 19, 2020 and that Mr Deegan was the owner of the car. The legal costs in the case amounted to €884 and the clean up costs to €486,92.
Mr Deegan told the court that he was bringing recycling to the bottle bank and that he got a call and just left the bags there.
Judge Geraldine Carthy convicted the defendant and fined him €300. She also ordered that he pay the council’s costs of €486.92.