Works are being carried out to remediate these lands, including the removal of the noxious weed ragworth. 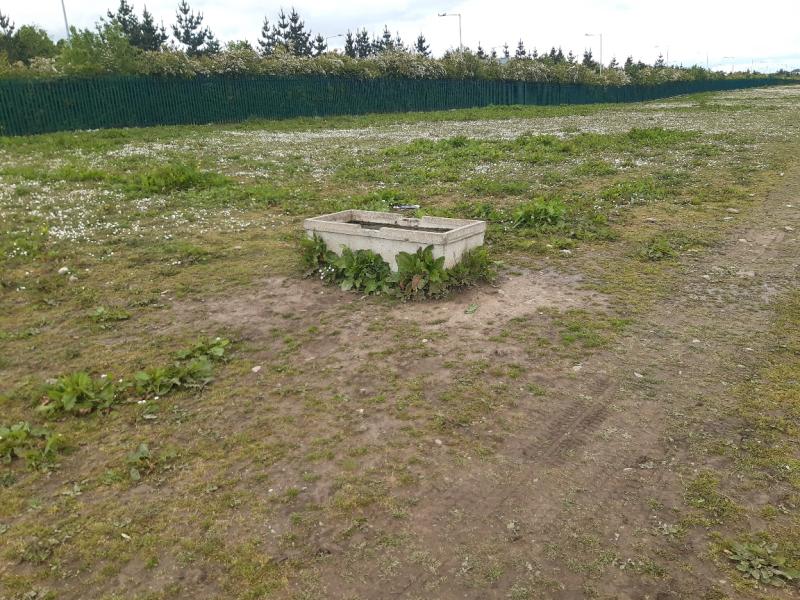 A number of horses were removed from lands owned by Kilkenny County Council in the Hebron area of the city.

The local authority are carrying out works to remediate these lands at Garrincreen, known locally as the ‘Horse Project Lands’, including the removal of the noxious weed ragworth.

The presence of ragworth renders these lands unsuitable for equine use and places the animals kept there at risk.

The horse owners that use these lands were notified by the Council that the works would commence yesterday and they were advised that the lands were to be vacated until further notice to allow the required works to be carried out.

The horse owners were advised that this included removal of all animals and structures.

The Council commenced the works as planned on Monday and the Council exercised its powers under the Control of Horses Act, 1996 to remove a number of horses that still remained on the site.