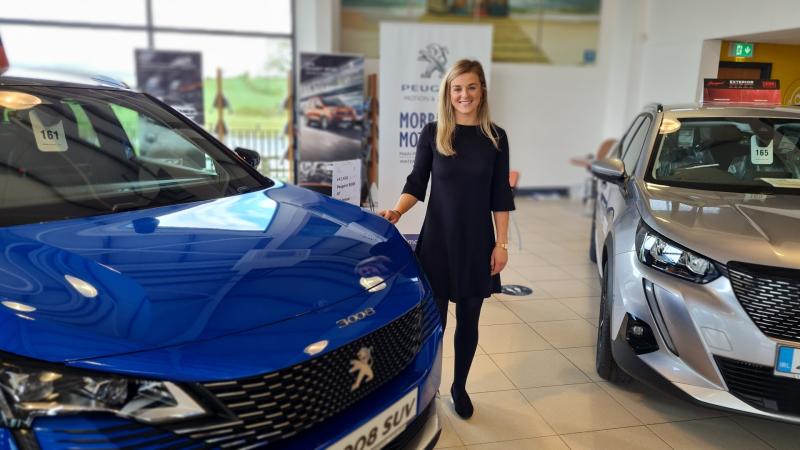 Women in sport are slowly but surely getting the same recognition as their male counterparts.
Earlier this month the Minister of State for Sport, Jack Chambers, confirmed that female Gaelic games players will receive the same amount of funding as their male counterparts.
I am all about girl power and believe in not just breaking glass ceilings but about standing out from the crowd and doing your own thing. That’s exactly what Morrissey Motors did in Kilkenny last week as they announced their first female Brand Ambassador of their new Peugeot line — Kilkenny’s camogie star Grace Walsh.
On hearing the great news I had to catch up with the 28-year-old and congratulate her. The Kilkenny senior camogie team shone brightly for our county last December when they brought the O’Duffy Cup back to Kilkenny after beating Galway in the All-Ireland final at Croke Park, so it’s fitting that our female sport stars are recognised equally as the male hurlers in Kilkenny. Congratulations to Morrissey Motors and their new owners Eoin Farrell and Darragh Phelan.
Their new brand ambassador shares the role with none other than hurling manager Brian Cody. Grace splits her life between Dublin and Kilkenny so a good set of wheels are vital to get her to home three times a week for intercounty camogie training.
Grace grew up on a farm in Tullaroan and is the second youngest, with four brothers – Tommy, Martin, Padraig and Shane. So far 2021 is proving to be a great year for the young nurse. She is back playing her beloved game and has just landed a new job in St Vincent’s Hospital.
Let’s meet the woman behind the wheel…
Congratulations Grace on becoming a Brand Ambassador for Morrissey Motors.
Thanks Siobhan, it was a telephone call I wasn’t expecting to get! I was actually driving home to Kilkenny for training when they rang me. I think I went a little quiet on the phone because I was so shocked - usually I would talk the ears off anybody!
I am incredibly grateful to Morrissey Motors and it’s great now to see women being supported the same way as men are.
It’s an SUV with all the bells and whistles and I feel very safe driving it. I’m loving the cruise control when driving up and down from Dublin as it saves my legs before and after training!
Take us back to December, to the moment when the final whistle blew against Galway at the All-Ireland in Croke Park.
It was just pure joy and I was full of happy emotions. It was an incredible feeling - a feeling of pride for all the girls because all our hard work had finally paid off.
We missed the crowds. It was different, but it a little bit more special after the final whistle - we were able to celebrate purely with each other. All the girls had put in such hard work all year and we were able to embrace in each other’s company at the end.
Playing club camogie in the past year reminded you why you love playing the sport in the first place. Why was that?
For the last numbers of years we have reached the All-Ireland championship. Win, lose or draw, we are always back playing club championships a week later. Last year we purely just trained, without any matches, with all our club teams and the girls we grew up with.

It was an incredible feeling - a feeling of pride for all the girls because all our hard work had finally paid off.

My sister-in-law plays on our club team, along with my cousin (Miriam Walsh) and all my best friends from Tullaroan. I have known them since I was in primary school, so it was really special.
It was so enjoyable to go back to where I started playing camogie. We already had a very special bond and that’s the reason I fell in love with the game in the first place. As a team, we all genuinely felt it and brought that love of camogie back into our game and into the Kilkenny set up.
What was the banter like in your house growing up, coming from the famous Walsh hurling dynasty of Tullaroan?
I was always one of the lads, we didn’t know any different when we were younger — so much so that they convinced me for years that I was a boy!
I was always treated the exact same, be it outside on the farm or inside. I was in the fights, just as much as them.
We have really supportive parents, who were just mad to get us outdoors. There wasn’t much telly, so we were either mucking in on the farm or pucking around a ball!
The banter was great growing up and it’s so enjoyable now to get back home when we can be all around each other.
You work it the vascular unit in St Vincent’s Hospital as a nurse. It can’t have been an easy year for you.
I feel like people thought it was really tough, and it definitely was at times. For me, well I was just really happy that I was able to do my job. I still got to go into work every day and to make an actual difference during a pandemic. To be one of those people was huge and rewarding.
Where I work in Vincent’s Hospital, I felt that everything was really under control and prepared, for the most part! Sure look, we all have tough days in work.
What are the highlights of your camogie career so far?
Number one was winning the county final back in 2016 with our club Tullaroan and being surrounded by all your family and friends. 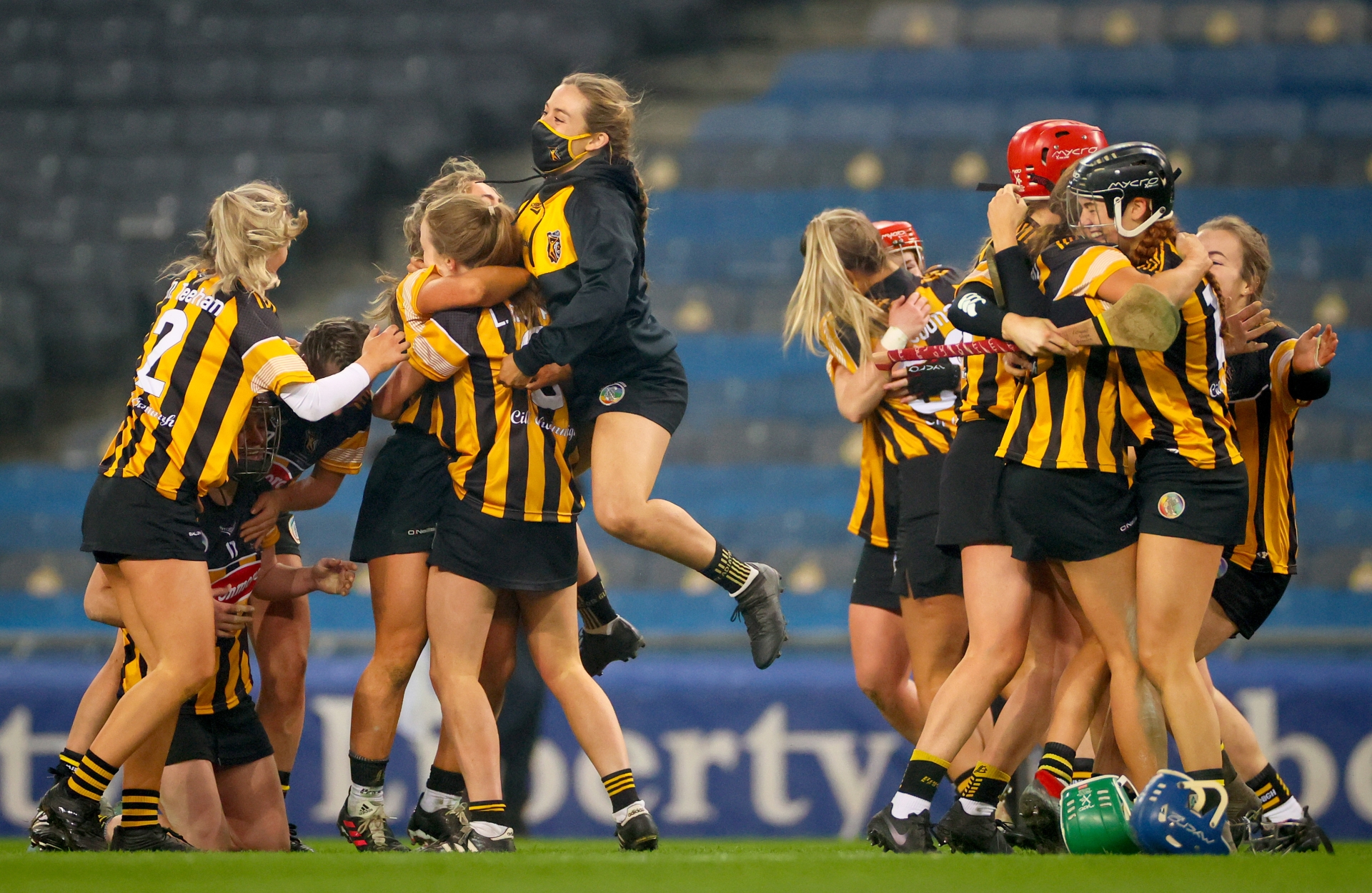 After that club final it would have to be the 2020 All-Ireland final. It was just something special, I feel emotional every time I talk about it.
In one of the toughest years where the whole world was put down, I was so grateful to have bit of light at the end of the tunnel. I’ve said it a few times now, but I will definitely look back at 2020 and have something to smile about. I know all the other girls on the team will too.
What legacy do you want to leave behind? How would you like to leave the jersey?
I suppose it’s not that I want to leave a legacy behind but in my last few years in the Kilkenny jersey I just want to work as hard as I can to help the team reach their full potential.
As we’ve seen in 2020, anything could be around the corner, so why not make the most of the time we have, enjoy and remember why we play the game!
Grace Walsh is the new brand ambassador of Morrissey’s Peugeot Garage on the Waterford Road, Kilkenny.