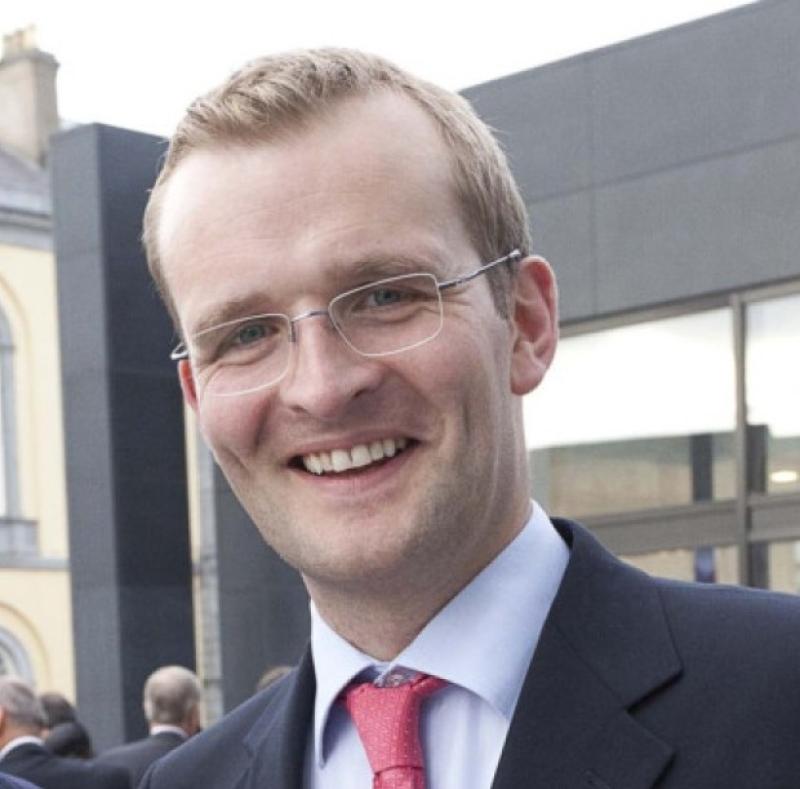 Residents of South Kilkenny have been urged by Deputy John Paul Phelan to make their views known on the Preferred Option for the new road linking the Waterford City and New Ross bypasses before the upcoming June 4 deadline.

Deputy Phelan said the long-awaited road scheme, which will improve the connectivity of the N25 between Slieverue and Glenmore, is a welcome piece of infrastructure that has been delayed for too long:

“This project will be of major benefit not only to people living in South Kilkenny but also across the south east who for too long have suffered the negative impact of living adjacent to a major European route linking Rosslare Port with Cork. The New Ross bypass itself was first put on the agenda when I was elected to Kilkenny County Council in 1999 and the road network in South Kilkenny has faced many long and unwelcome delays in the interim period. It’s great news that the project is finally nearing completion and I would urge people to view the plans online and make a submission via the website before the 4th June deadline, after which the project progresses to design stage.”

Plans can be viewed until June 4 at https://www.n25waterford2glenmore.ie/en/