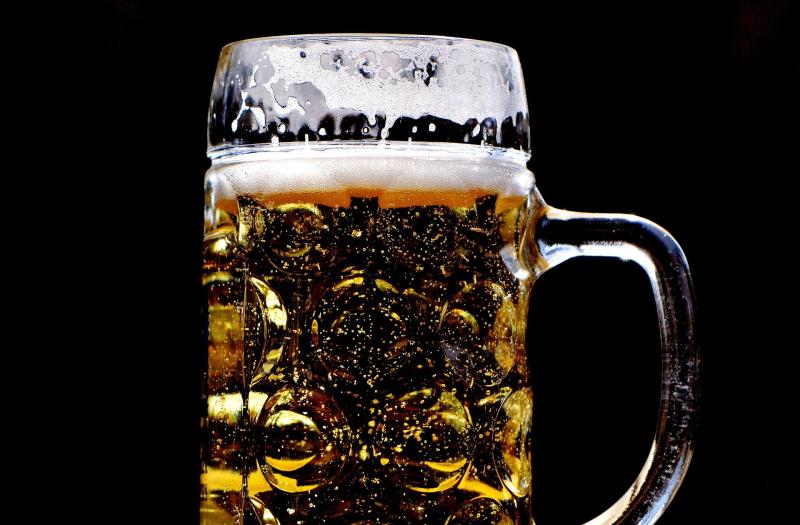 The Vintners’ Federation of Ireland (VFI) has welcomed the announcement that pubs can reopen indoors from the first week of July but is urging the Government to bring forward the opening date by just four days to allow their members trade for an extra weekend.

In advance of opening indoors, the VFI is also calling for the removal of the 105-minute time limit from the guidelines as, by the end of June, over 70% of the population will have been offered a vaccine, which is a higher vaccination rate than Northern Ireland achieved when it opened pubs indoors.

VFI Chief Executive, Padraig Cribben, says: “This announcement is hugely significant as it provides certainty to our members and the 50,000 staff employed in the trade about when they can reopen indoors. The end of our trade’s 15-month nightmare is now in sight.

“It’s important to remember that our members closed their businesses on 15th March 2020 and have remained mostly shut ever since. It has been a catastrophic time for the trade and I would like to pay tribute to all the publicans, their families and staff who have battled through such an unprecedented storm.

“Reopening in time for the traditional summer season is a big boost to the trade who can now plan with confidence for a busy July and August. However, there are only nine weekends in that short season so to remove one of those crucial weekends by reopening on a Monday is a blow the Government can avoid by simply moving the date forward by four days to 1st July. It would be a small concession with a big impact.

“In less than two weeks, pubs will reopen outdoors followed four weeks later by a return indoors. In that time we expect the Government will revise the 105-minute time limit for indoors. As the vast majority of the population will be vaccinated by early July the rule will is longer be required.

“In many ways, the announcement of a reopening date is only the beginning of the end of the crisis for the pub trade as we face an uncertain future where rebuilding consumer confidence and working within social distancing guidelines will be tough challenges. Supports will continue to play a vital role and we look forward to the announcement of further measures for the trade next week.

“One thing is certain, this has to be the last lockdown. The pub trade can never again be shut down in such a manner. The negative consequences of the past 15-months will take years to recover from, even allowing for the resilience of the trade,” says Mr Cribben.