KKB: Would be a further addition to the many sites of interest and community recreation 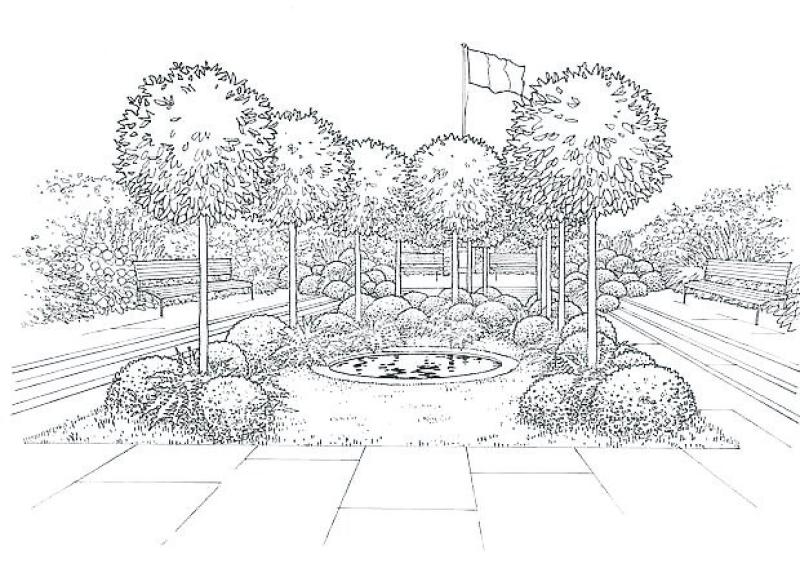 The gardens are designed by celebrity gardener Diarmuid Gavin

Keep Kilkenny Beautiful, Kilkenny’s tidy towns organisation, has been made of aware of a national initiative to create Gardens of Remembrance and Reflection to commemorate The War of Independence and, in particular, the role played by women.

This centenary project, an initiative of leader of the Seanad Mark Daly and supported by Minister Pippa Hackett, also has the support of leaders of all political parties and groups and is being timed to mark Truce Day in the Irish War of Independence on July 11.

The gardens, designed by celebrity gardener Diarmuid Gavin, will feature the Proclamation of Independence, the tricolour flag and seven trees to represent the signatories of the proclamation. The design can be adapted to accommodate other local features of importance.

Situated halfway between the Friary Street Ambush site and the Old Kilkenny Gaol, it's understood the Closh has been identified and suggested as being a suitable site for a memorial garden. KKB chairman Pat Boyd says Kilkenny County Council have agreed to support this initiative, subject to appropriate community consultation and agreement.

Keep Kilkenny Beautiful believe that a memorial garden within the Closh green - led and supported by the local community - would further enhance the local area and would be a further addition to the many sites of interest and community recreation within the city.

If restrictions allow, it's hoped an information meeting can be organised to progress the opportunity should the community want to do so.