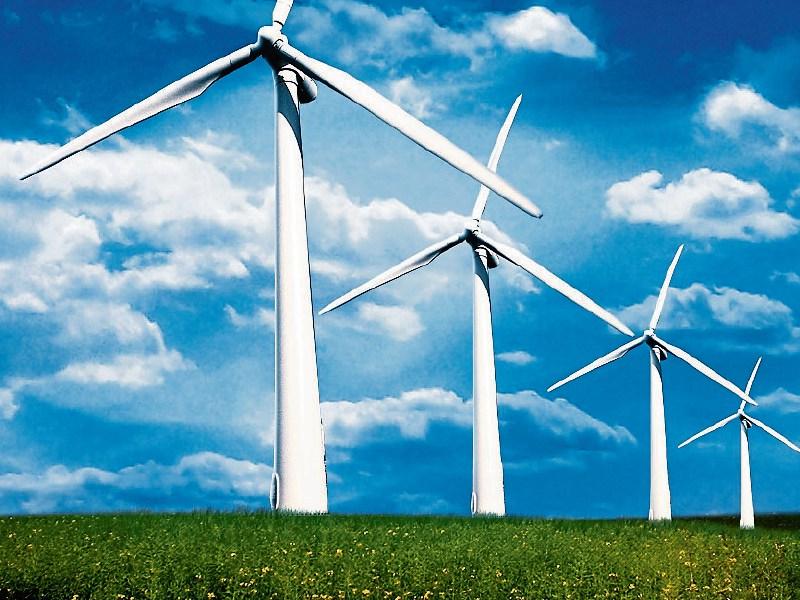 Members of Kilkenny County Council have agreed to make changes to the wind strategy map contained in the draft city and county development plan.

A special meeting took place this afternoon to consider the Chief Executive's Report on the draft development plan.

Members heard that the people of Kilkenny had responded in large numbers to the draft plan and that the vast majority of the 463 submissions made were in relation to the local authority's wind strategy.

Two areas where concerns were raised were in relation to the potential of wind energy in the Lingaun Valley and at Castlebanny.

Members decided that because of the rich history in the Lingaun Valley and ridge and because it is home to a number of national monuments that the wind strategy map be extended to include the additional areas of Templeorum and Mullinbeg and that they be designated as not normally permissible for wind farms.

In relation to Castlebanny elected representatives said that they wanted to change the wind strategy map from 'acceptable in principle' to 'open for consideration'.

Senior planner, Denis Malone of Kilkenny County Council explained that the plan will now go back out to public consultation and will be open for further submissions for a four-week period.