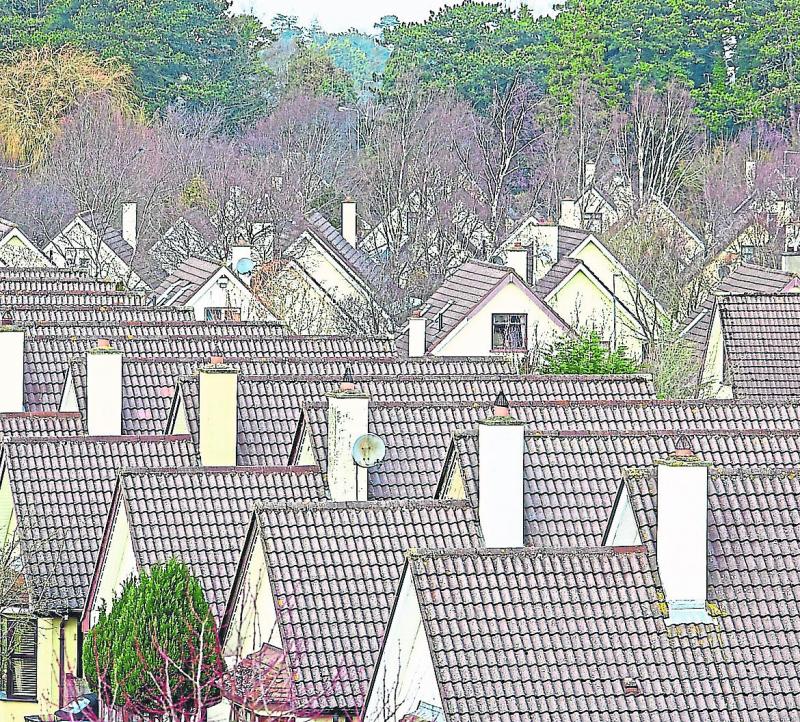 A number of amendments to the draft city and county development plan will be included and the document will go on public display.
In total 463 submissions were received to the draft document, which is the largest number ever received by the local authority in relation to a city and county development plan.
Speaking about the number of submissions, senior planner with Kilkenny County Council, Denis Malone said that it was ‘a good reflection of the impact of public consultation’.
After careful consideration of the report by the Chief Executive of Kilkenny County Council, Colette Byrne, members voted in favour of a number of amendments. These changes will now be drafted into the plan and it will go out on public display for a period of four weeks.
Mr Malone told members that it is expected that this will happen by the end of June and then another meeting will later place in late August or September to finalise the plan.
Cathaoirleach Andrew McGuinness said that it was ‘the biggest response from the public to a development plan that we have ever seen’.
“I want the thank the members of Kilkenny County Council and the CEO. I believe that the plan that we have passed is reflective of what the people of Kilkenny want and I want to thank the public for their input,” he said.
Some of the amendments passed included changes to the wind strategy map in relation to The Lingaun Valley and Castlebanny and to the criteria for rural housing.
Members agreed to amend the section of the draft plan on the qualifying criteria for rural housing to include ‘persons born in the area without having lived for the minimum of five years must be able to demonstrate strong family and social connections to the area to demonstrate a demonstrable social need’ and to include ‘persons born within the local rural area’.
Members also agreed to amend the draft plan to change the zoning for lands at Rath Ullard on the outskirts of Kilkenny City from existing residential to low density residential.
Cllr Mary Hilda Kavanagh (Fine Gael) also thanked the public for their contributions and for the members and staff of Kilkenny County Council.
Cllr Tomas Breathnach (Labour) acknowledged all the work done to date and added that people must ‘be mindful that there is another process about to commence’.