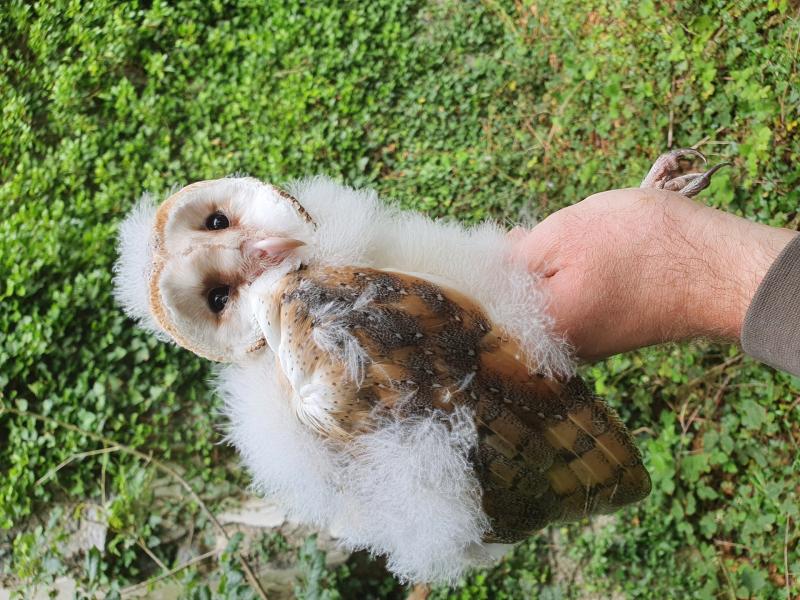 The Barn Owl was once a common sight throughout Ireland, but over recent decades, Barn Owl populations have suffered extensive declines and are now a red-listed Bird of Conservation Concern in Ireland.

In response to this BirdWatch Ireland, in partnership with Kilkenny County Council Heritage Office, are undertaking a survey of Barn Owls in Kilkenny this summer.

The first county wide barn owl survey conducted in Kilkenny, the findings of the survey will provide a clear picture of the numbers of barn owls in the county and will help in the protection of nest sites and the provision of new nest boxes. The public is encouraged to send in information about barn owls in their area.

Barn owls are a top predator and also an indicator species, meaning that a healthy population is a sign of a healthy countryside.

The declines in Barn Owl populations are extremely worrying. The changing agricultural landscape has resulted in the loss of suitable habitats, including a reduction of prey-rich foraging habitat and nesting sites.

The increased use and toxicity of anti-coagulant rodenticides, and the expansion of major road networks are also likely to be key factors in the declines in the Barn Owl populations.

Recovering
There is some good news. There seems to be early indications that Barn Owl populations may be recovering in Kilkenny.
In recent years, Barn Owl pairs have moved into nest boxes provided for them and re-established in old ruins which have not held Barn Owls for many years. 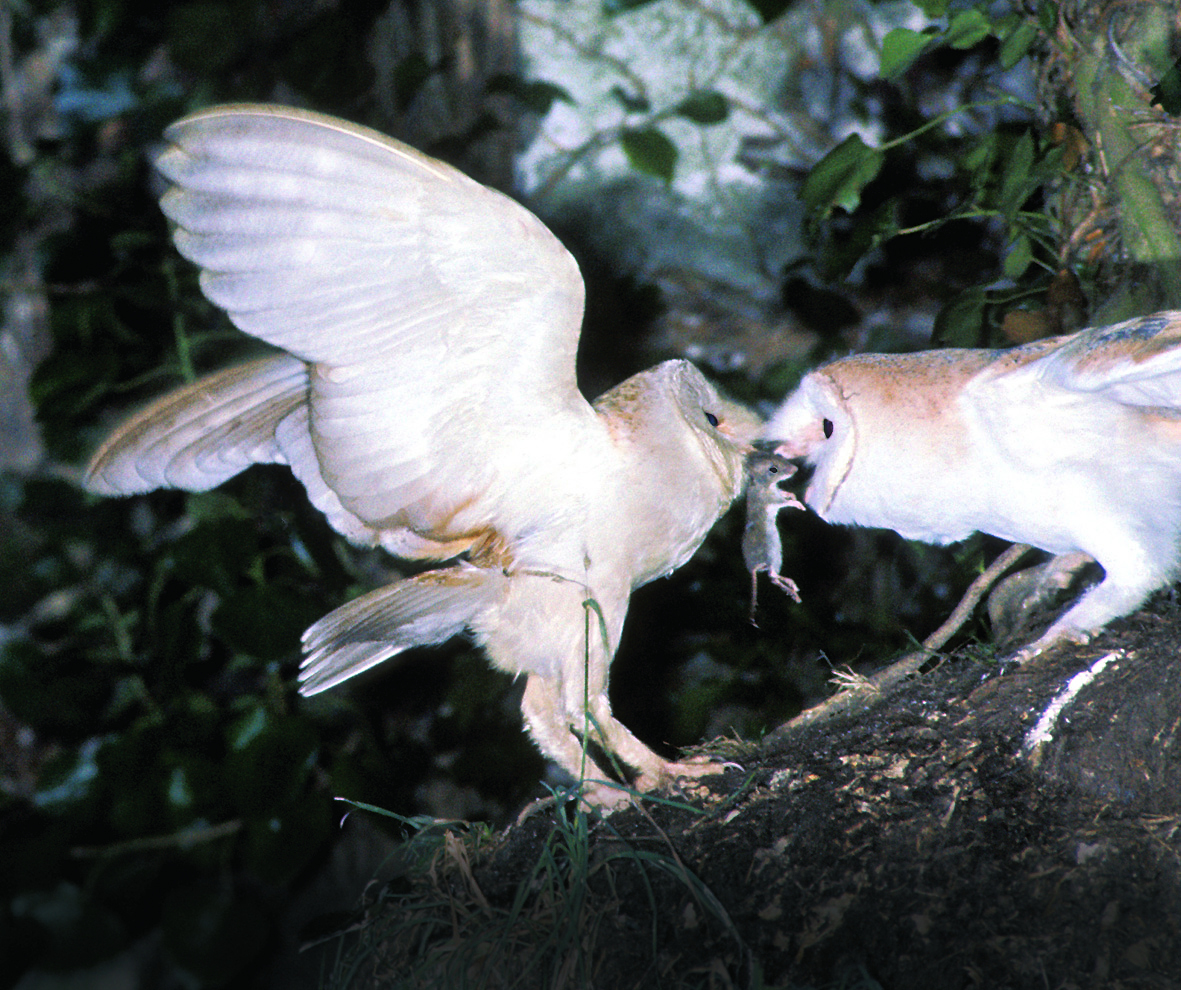 One reason for this recovery may be due to the arrival of non-native small mammal species, the Greater White-toothed Shrew and the Bank Vole, both of which are taken as prey by Barn Owls and other predators.

The Barn Owl survey in Kilkenny, which is co-funded by Kilkenny County Council and the National Parks and Wildlife Service through the National Biodiversity Action Plan Fund, will help to confirm this. To assist the survey efforts, BirdWatch Ireland are requesting the public to join in.

John Lusby of BirdWatch Ireland explained the citizen science element of the survey.

Special Experience
“It is a very special experience to glimpse the ghostly form of the Barn Owl floating silently over their hunting grounds in the dead of night, or to hear their eerie screeches and strange snoring calls,” he said.

“Everybody remembers such an encounter, and we are asking people to report this information to us, which will greatly help our survey efforts to locate nest sites and to determine the health of the population.

“We are also looking for information on Barn Owl nest boxes in the county,” he added. “Many different groups and individuals have gone to great effort to help Barn Owls in Kilkenny and have installed purpose-built nest boxes, we hope to get a better idea of how many nest boxes are in place and the portion that are being used by Barn Owl, and we would ask that anyone that has put up a nest box to let us know.”

Over the coming months BirdWatch Ireland will be working closely with the Heritage Office of Kilkenny County Council and the local Kilkenny Branch of BirdWatch Ireland on the survey and will also be monitoring breeding at known nest sites.

People can help the survey and conservation efforts by reporting any information that they have on Barn Owls in the county by visiting the BirdWatch Ireland website.

BirdWatch Ireland also stress that Barn Owls are a protected species and can be very sensitive to disturbance, and that potential nest sites should never be approached or interfered with in any way.