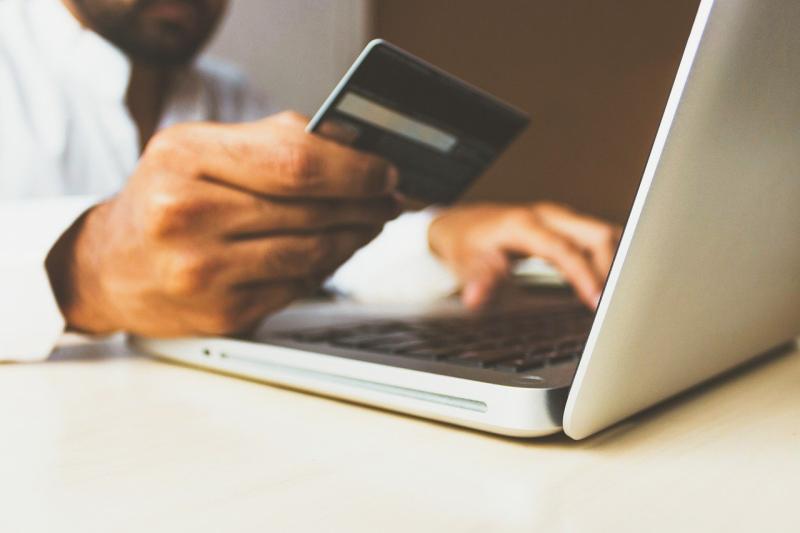 Incidents of fraud and economic fraud have increased dramatically in Kilkenny in recent months.
At a Joint Policing Committee meeting this week members were told that in the first five months of 2021 there were 70 incidents of fraud and economic crime in Kilkenny compared to 38 over the same time period in 2020.
In the Thomastown Garda District there were 33 incidents from January to May 2021 compared to seven the previous year. In total there were 103 incidents in the first five months of this year compared to 45 during the same time period the previous year.
Detective Chief Superintendent of the Garda National Economic Bureau. Pat Lordan made a presentation to the members of the committee on online fraud and cyber security.
“This type of crime used to be a cottage industry and has been transformed into a highly organised global network which has no borders and is been run by organised crime groups.
“There has been a huge rise in phishing (fraud using a phone) and smishing (fraud using text messaging). Our advice is not to answer your phone or return calls to unsolicited numbers and not to engage in any way,” he said adding that people should never click on a link contained in a text message.
“No bank or government agency will ever ask for your bank details in an unsolicited call. These criminals are very professional at impersonating and text is by far and beyond the most successful means of online fraud,” he said.
Det Chief Supt Lordan told the committee members that criminals had probably hacked into half of their emails.
“Criminals have probably gained access to 50% of your emails,” he said adding that if you are paying over a substantial amount of money you should pick up the phone and check the account details. Do not trust an email with bank account details. Always check. These are well-resourced, organised crime gangs,” he added.
Members were also given advice in regard to investment fraud and were warned about the risks associated with bitcoin and cryptocurrency.
“Most investment scams are run from abroad and bitcoin is very difficult to trace,” he said.
The senior garda also warned about the risks of online shopping.
“Shop local and you won't get caught by online shopping,” he said.
Members were also informed about the use of 'money mules' to where people's accounts are used to launder money.
“People as young as 15 are being used as mules by organised criminals,” added the senior garda who said it is planned to rollout an awareness programme in secondary schools.
Cllr John Coonan described the presentation as ‘an eye-opener’.
“The basic message is do not divulge information unless you are ringing the person or company to verify their identity,” he said.
The senior garda said that he would do a presentation with the business community in Kilkenny once the pandemic is over.
“Time is of the essence when it comes to reporting financial crime. Do not delay and report it as soon as possible,” he added.