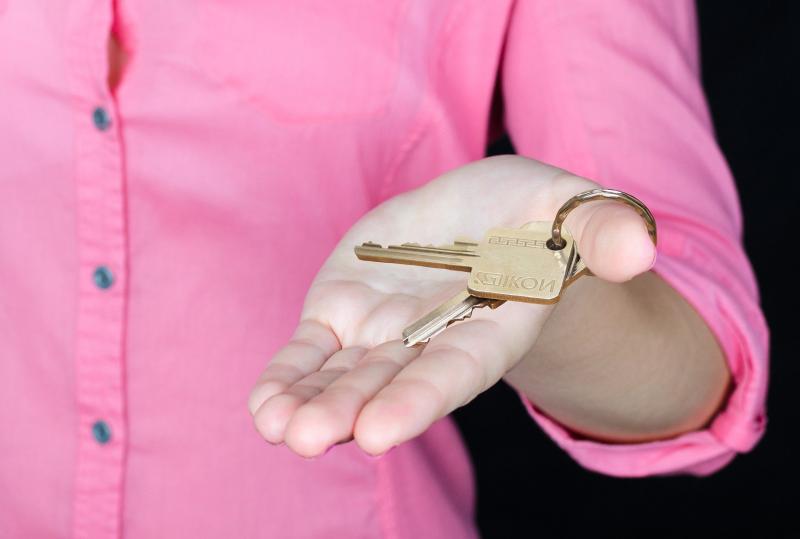 A rent and rates strike by Corporation tenants on differential rents is looming in Kilkenny Picture: Tumisu/Pixabay

A rent and rates strike by Corporation tenants on differential rents is looming in Kilkenny.

On Wednesday next, the tenants will meet in St Patrick’s Hall to decide whether or not they should implement the strike. And, at the time of going to press, it seemed certain that a decision to withhold rent and rates would be carried by a big majority.

Tenants throughout the city, and particularly those in the 90 house Larchfield estate, the first complete scherne in the city to come under the differential rents system, have been protesting for some time because their rents are being assessed on gross incomes, including overtime and bonuses, and not on take-home pay.

Recently, the central committee of the Kilkenny Corporation Tenants Association met and agreed that any decision to strike should be the decision of the tenants themselves.

But they also agreed to back any action that the tenants decided upon.

If they decide to strike, the Association will arrange for the collection of all rents and rates and have them lodged every week in a special account in the bank.

Kilkenny Corporation will be informed of the exact sum of each week’s collection.

But if the Corporation decided to take legal action against any of the striking tenants, the tenants’ legal expenses will be paid for from the rents and rates collected.

In this way, the Association maintain, no action can be taken by the Corporation when the strike is over to recover the outstanding amounts from specific tenants.

Tenants Association Secretary, Charles Smyth, says that many tenants are both disturbed andaggrived by the injustices of the differential rents system and it is generally agreed that bonuses and overtime should not be included in the assessment of rents.

It is also felt that income tax deductions should be taken into consideration.

Sean Hurley, a senior journalist on the staff of the Kilkenny People, has won an award for the outstanding provincial press story of 1970. 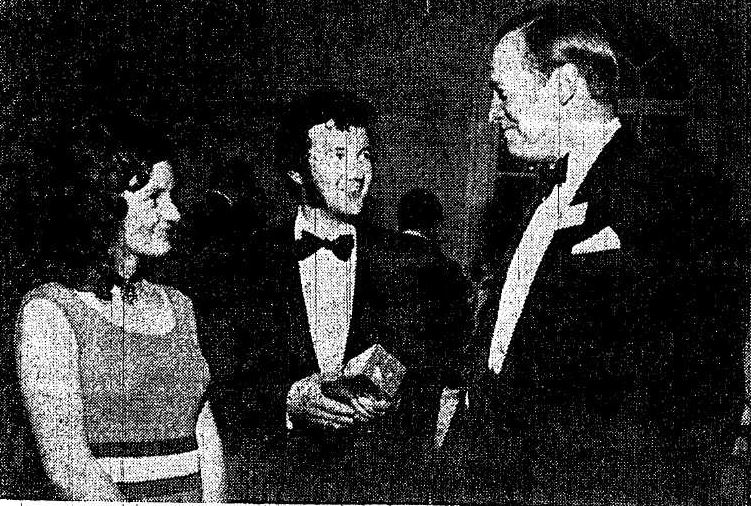 The award was made for his campaigning series for the alleviation of social problems in Kilkenny.

The articles outlined the deplorable conditions under which some people have to live in in flats in the city and the injustice of some money lending schemes and the hardships they cause. The series also exposed the growing problem of drug abuse in Kilkenny.

At a dinner in the Royal Hibernian Hotel, Dublin on Monday night, Mr Hurley was presented with a trophy and £200 cheque by Mr ALK Liddle, general manager of Gallaher (Dublin) Ltd, whose firm sponsor the awards.

By happy coincidence, Monday was also his birthday and wedding anniversary.

Five awards were presented at the dinner, and Mr Hurley was the sole winner outside Dublin. The Irish Times won two awards and one award each went to the Irish Independent and to This Week magazine.

Speaking at the presentation, Mr Liddle said he didn’t think a week passed during which somebody did not publicly question the role of the media in society.

But that in itself was a healthy thing provided the comment was reasonably balanced and informed. Referring to television, he said he disagreed with the opinion that it led to passive acceptance. On the contrary, he believed it stimulated interest in subjects.

However, because television was an instant communication, the need for the type of informed retrospective comment which only newspapers and journals could provide was paramount.

“The importance of the press is increased rather, than diminished, by the advent of television,” he said. “If the awards serve to accentuate that importance they are fulfilling a very useful purpose.”