The Hospitality Heroes Campaign has been running across all 13 Iconic Newspaper titles for the past month. The series is an initiative where we recognise those who are heroes in their field.

Coming out on top for Kilkenny are three very different accommodation providers but all heroes in their own right. Our Brand Ambassador Siobhan Donohoe caught up with the heroes to interview them ahead of reopening their business. You can watch all the interviews on our website as Siobhan uncovers how the heroes bounced back to businesses after lockdown and what initiatives they are implementing in the new normal of outdoor dining.

Eddie and his family are true heroes in their field, with three generations of Langtons serving the people of Kilkenny for over 70 years. As Siobhan interviews Eddie, he took her on an unexpected journey down memory lane to how it all began, while letting a few cats of the bag!

Eddie recalls “the bar started under my grandmother’s family – the O’Connors from Bagenalstown. It was originally known as O’Connors 1938. Bridie O’Connor was my grandmother and she married Ned Langton, and it became known as Langtons Bar.”

What started off as a bar, soon turned into a boarding house, with Bridie feeding the Kilkenny hurlers for years. Ned’s bother Jim Langton played for Kilkenny Senior Hurling team and to this day the Langton family are huge GAA supporters, along with other sports and Clubs.

Eddie says “unfortunately we are not allowed to feed the hurling team in our restaurant at the moment, due to Covid restrictions. So instead we drop up food training boxes to them, but we can’t wait to have them back in with us again.”

When Eddie’s grandfather Ned died in 1975, Eamon his son took over the family business. Eamon was always very involved in music and brought that element and new look to the family establishment, along with extensive developments.

“When we were kids, our massive back garden was developed into our restaurant. The building continued to grow into our neighbours plots, to what we know as Langtons today. Bridies was opened in 2010 and that’s the story up to now.”

So if Bridies was called after Eddie’s grandmother, Siobhan wonders who Harry’s Bar was called after. She got an answer she was expecting as Eddie gives a little chuckle! “There’s two reasons - it’s called after Harrys in Venice which is one of Eamon’s favourite bars. He (Eamon) will shoot me for telling you this, but it’s also called after his nickname Flash Harry!”

Eddie does think there’s a small positive about the lockdown for the family business. “For us, it was taking the opportunity the redevelop our gardens properly. When the outdoor dining seizes, we will still have beautiful gardens left for our guests.”

He isn’t wrong there as the City Centre hotels boasts several outside dining areas, all beautifully and tastefully decorated. www.langtons.ie 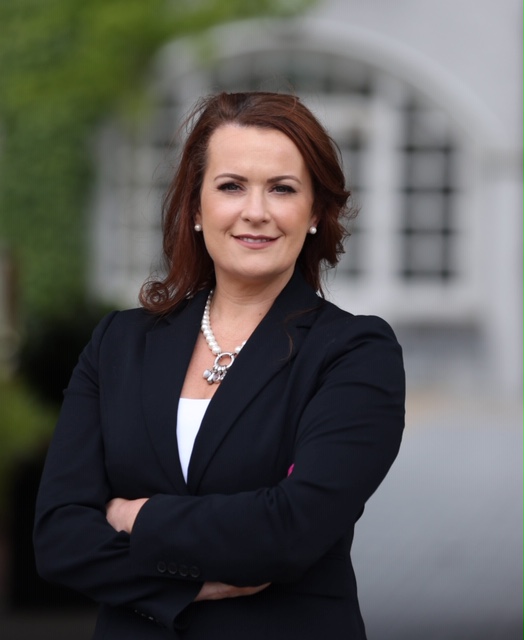 Siobhán’s first taste of the hospitality business started at a very young age, working in the family business –The Shebeen Bar in Cahersiveen, Co. Kerry.  Hospitality came naturally to her and she decided to forge a career in the hotel business.

Even though she was reared in the hospitality business in the Kingdom of tourism, Siobhán champions Kilkenny every step of the way. With a family background in hospitality, Siobhán brings over 20 years’ experience within various facets of the hospitality industry and within the luxury 5 star arena, to her role at Mount Juliet Estate.

Mount Juliet has two five star hotels on the Estate with a Michelin Star Restaurant overlooking the River Nore. The team at Mount Juliet are particularly looking forward to hosting the Dubai Duty Free Irish Open in July, which was postponed in May 2020 due to the pandemic.

Siobhan’s encourages everyone to embrace the great outdoors and make some beautiful memories this summer. “There’s an array of outdoor activities on Mount Juliet Estate – archery, salmon and trout fishing, falconry, equestrian, spa, and a world championship golf course. Salmon fishing is catch and release but if you are lucky enough to catch a beautiful brown trout, the chefs will cook if for your dinner that evening!” www.mountjuliet.ie 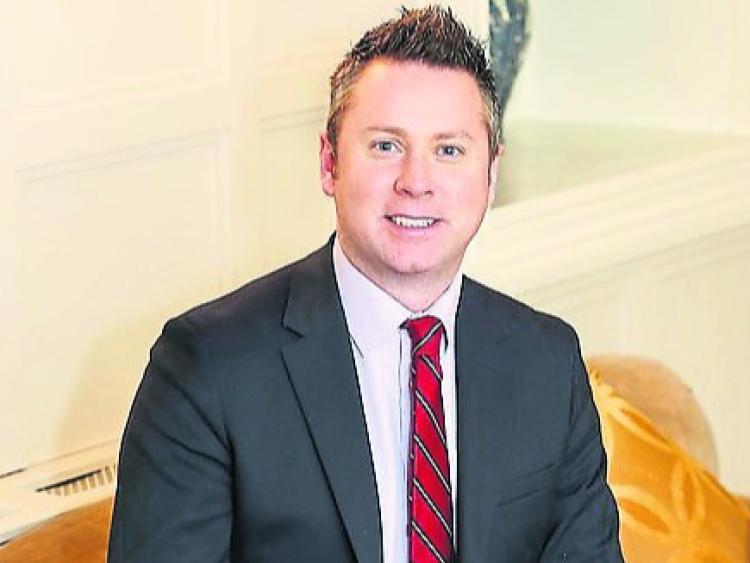 Paul is the host with the mostess and the General Manager at Kilkenny’s award winning family Newpark Hotel.

Paul become General Manager of the award winning family Newpark Hotel in January 2019. He wasn’t long in the job when the pandemic hit a year later, but that didn’t stop Paul keeping the Newpark Hotel in the spotlight as a popular Irish holiday destination.

He has brought with him a flare of French cuisine to the menu at Scott’s Restaurant in the Newpark Hotel. For example, like his favourite dish, the Croque Monsieur, which was a staple dish from his training days in Switzerland. Pauls says “I insisted that we have a really epic Newpark Croque Monsieur sandwich on the menu, and we are also introducing Confit Duck Croquettes too to the menu this summer.”

The famous Newpark’s Wildlife Farm has benefitted hugely during the lockdowns. In past few months the grass has grown again and they have beautiful ponds for the geese and the ducks.

The Friary Trail has also been enhanced. John Flynn, the owner of the Newpark Hotel, was in New Zealand at the beginning of last year, where he visited the Lord of Rings studios and came back with same amazing ideas. The team have built a massive Friary Village, with extra benches for the kids to have picnics on.

The team at the Newpark did not down tools during the pandemic, instead they kept us all entertained with incredible videos starring the animals from the hotel’s wildlife farm and the staff.

When Paul is not staring on film and running the award winning hotel, he enjoys gardening and home renovating his 1860’s country gate lodge in Laois. He was a competitive Irish Dancer for 20 years, but these days he likes to keep fit by swimming. www.newparkhotelkilkenny.com