Francis Reynolds, Golf Manager, on what the pros and fans can expect at the Estate 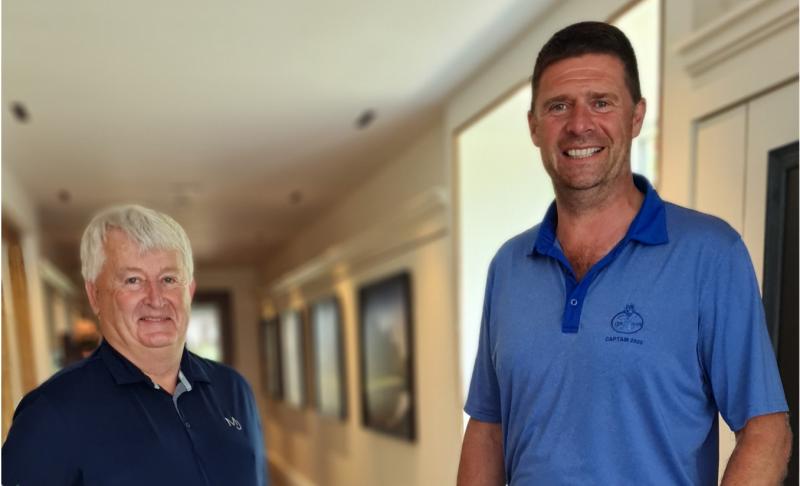 Francis Reynolds, Golf Manager of the Mount Juliet Golf course, checks former Republic of Ireland international Niall Quinn in for a round of golf at the Estate