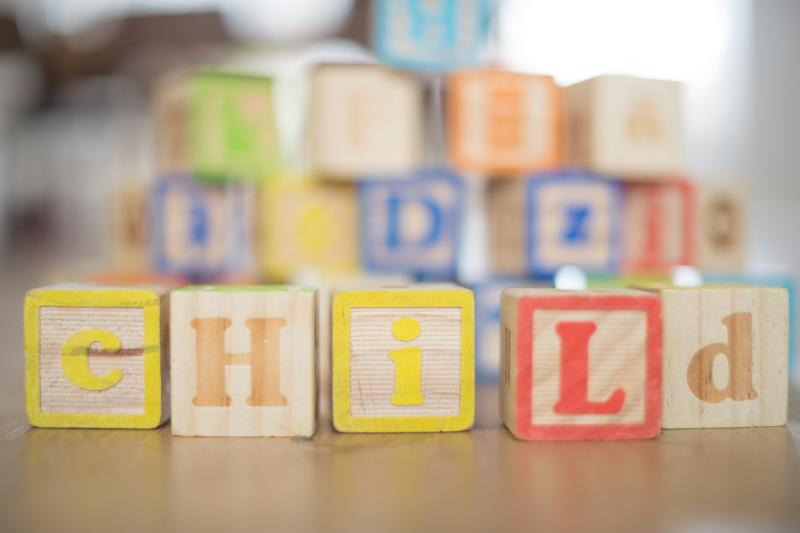 Kilkenny will spearhead a completely new concept of childcare.
This follows a decision by the Department of Education to place the country’s first ever full time residential child care training school in the City.
The school is expected to be opened next October.
The decision has come after prolonged top level consultations by Most Rev Dr Birch, Bishop of Ossory and representatives of the Kilkenny Social Services. The Department of Education has not yet issued an official statement.
The negotiations have been going on since April last, following the publication of the O’Kennedy report on the plight of children in Industrial and Reform Schools. The report emphasised the urgent need for radical changes in the present childcare system.
The course will cater for about 20 students and is designed to train staff in a wide range of residential care methods such as caring for children in approved schools and after care hostels.
The school will be open for 44 weeks during the year and will be subsidised by a Government grant.
The students will study every aspect of child psychology and will undertake intensive courses which will include criminology, human growth and group dynamics.
The main idea is to produce residential child care officers capable of playing a full part as members of professional teams of social workers, teachers and psychologists.
YOUTHS RESCUE TEENAGE GIRLS
A teenage girl swimmer in difficulties was screaming for help. Her two companions rushed to her aid and after a struggle all three were in danger of drowning.
Their screams were heard by five young boys, who rushed into the river fully clothed and after some time succeeded in dragging the girls to safety.
Maria Beck was swimming in the Nore above Thomastown weir on Saturday when she found herself in difficulty in nine feet of water.
Her friends Ann Beck and Maureen Lannon heard her cries and ran to help her. They tried desperately to rescue her but eventually got into extreme danger themselves.
The young boys dashed to help them and after some time pulled them on to the branch of an overhanging tree and then to safety.
Doctors Joseph and Philomena Murphy were quickly on the scene and, after some time, revived Miss Beck, who had swallowed a lot of water. She was then rushed home by car.
The young rescuers were Liam and Christy Kirby; John Lannon, Dangan; Tom Cahill and Michael Long, Jerpoint.
HURLERS MAKE A COMEBACK
Kilkenny hurlers who were in their prime 20 years or more ago can drag down their boots off the hang up and root through the press for their old togs.
A novel idea thrown out by Kilkenny publicans is an over 40 hurling league. All the publicans of the city will meet in Tennypark House, Kilkenny on July 12 to finalise plans.
As well as providing lots of entertainment the league will also help the mentally handicapped as all gate receipts will be donated to the Mentally Handicapped Organisation.
BRIDGE TO COST £10 MILLION
A spokesman for Waterford Corporation discounted this week that the proposed high level bridge spanning the river Suir between Kilkenny and Waterford would cost £10 million.
“The Corporation will not even consider the consultants proposal until Friday next and the cost will be in the region of £1.5 and £2 million,” he said.
The proposed bridge between Bilberry and Newrath will have three traffic lanes.