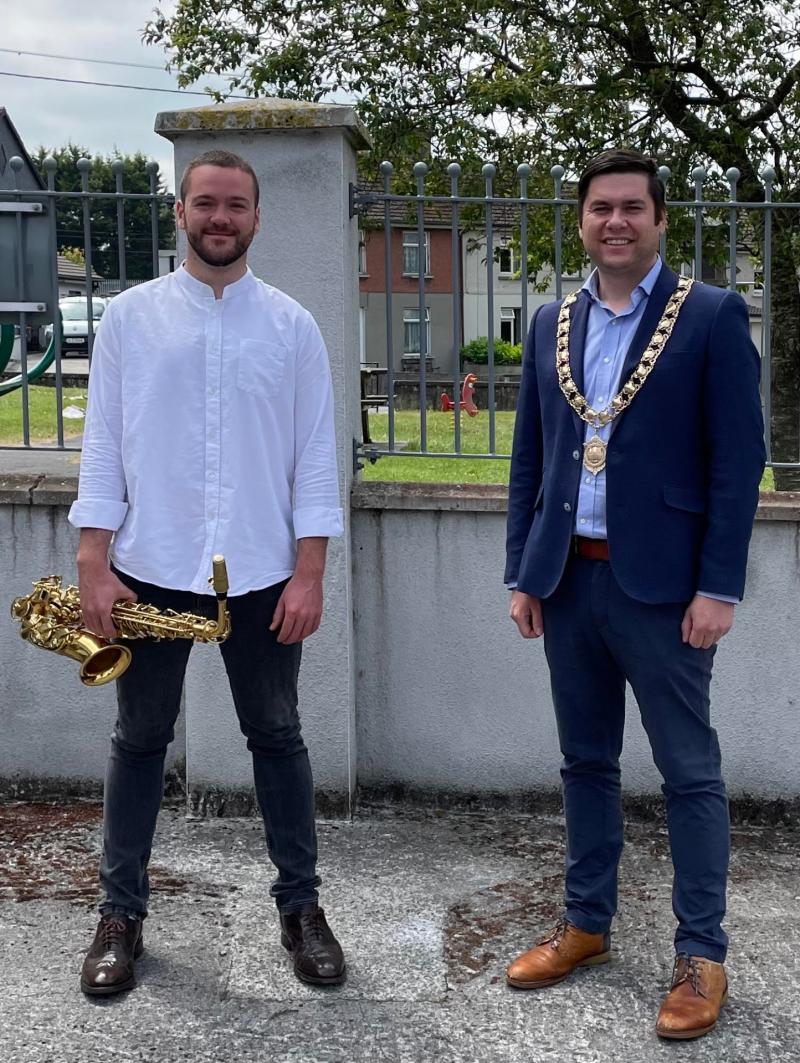 A FundIt campaign has been launched by local musician Adam Nolan who plans to spread the music of his Jazz trio far and wide with his new album.

Adam graduated with a 1/1 in Major in Jazz Performance in W.I.T. five years ago and has since been a full time creator working from home on composition and perfecting his craft on the saxophone.

Titled ‘Prim and Primal’, Adam combines what he describes as “the clean tidy sweet player and the aggressive punk jazz renegade” to form a concept album that he will release on vinyl, CD and on all digital platforms.

Speaking about the album on his FundIt page Adam said, “each track is based on various worlds and environments. A visualisation process occurred throughout the recording session full of depth and detail. This is the new rockstar level in the jazz world. Boldness, risk, brutally honest and driven with a fluidity of colourful expression and shape.”

“For this album I wanted to create something that would really speak to the world! I wanted to create a jazz album that would have a concept of two contrasting personalities in one. Prim and Primal is that concept. I hired some of the most advanced jazz musicians in Ireland for the recording session and the album is now ready to go for the 19th of August 2021.”

Mayor Andrew McGuinness appealed to people to support Adam’s FundIt campaign saying’ “the incredibly talented Adam Nolan is releasing an album on all platforms including vinyl & CD. I’ve had a sneak preview and was blown away!”

“It’s not an easy task bringing out an album independently and so Adam has set up a Fund It page where everyone can help out.

“Please check it out and support a fantastic local musician who is really pushing the boundaries musically and creating something unique, concluded Mayor McGuinness.

You can support the campaign by searching Fund It Adam Nolan or follow the link below.