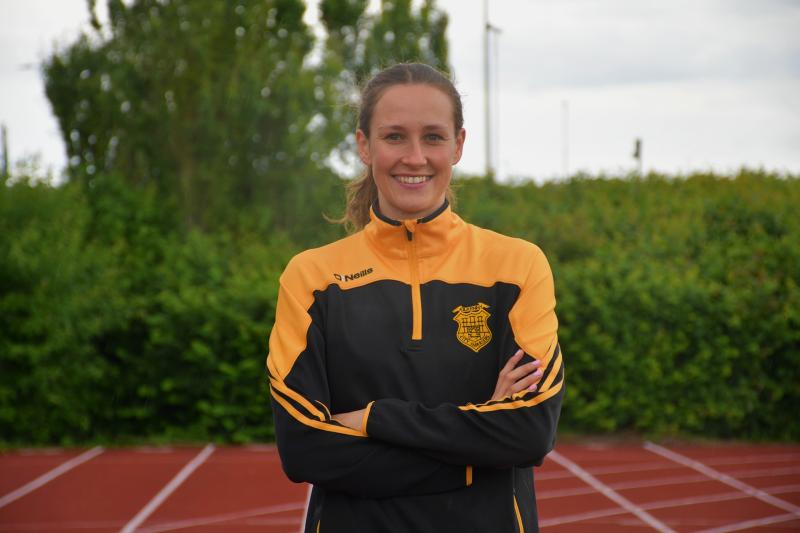 From injury to the international stage - Cliodhna Manning is going to the Olympics!

“It’s very exciting,” she said. “The last week has been a rollercoaster of emotions, but I can’t wait to get going. I can’t believe I’m packing my bags and heading to Tokyo.”

Making the World Games is the final leg of what has been an incredible journey over the past year for Manning.

“I’ve had quite a few injuries the past while,” she said. “Last February, just before the start of the pandemic, I had surgery on my foot. Tokyo wasn’t even on the horizon then - it was a case of getting back training and getting back into running.”

Fast-forward a year and Manning was back in familiar territory.

“I raced in Belfast at the start of May and that was my first race in two years,” she said. “Even to get back on the start line was amazing.”

That was followed by an appearance at the National Track & Field championships in Dublin, another milestone for the Harrier.

“It was my first time running in the Nationals in three years,” she said. “I’d been injured every year since 2017 so even being competitive was amazing. To come back and be selected for the Olympics is unbelievable - it’s a dream.”