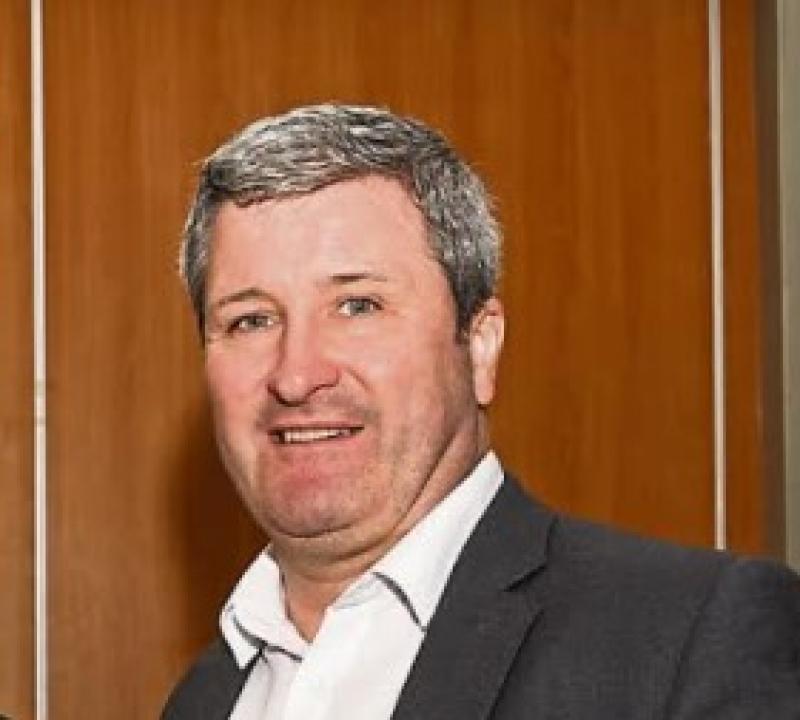 A Kilkenny councillor is 'deeply embarrassed' over discrepancies made in relation to expenses that were claimed for attending events as a board member of the Kilkenny-Carlow ETB.

Cllr Ger Frisby issued a statement to The Kilkenny People which outlined that on June 21 he received a written correspondence from the RTÉ Prime Time Investigates Unit in relation to a programme which aired this evening concerning councillors' expenses related to conferences, training seminars and meetings of external bodies.

"In that written correspondence the RTÉ Investigates Unit brought three discrepancies to my attention in relation to travel and subsistence payments I claimed for my attendance of events as a board member of the Kilkenny-Carlow ETB in 2017 and 2018," he said.

The events in question which Cllr Frisby attended in my capacity as a Kilkenny-Carlow ETB board member were:
The IPB Insurance AGM in Dublin on April 28, 2017.
Kilkenny-Carlow ETB Child Protection Training in Carlow on March 8, 2018.
The ETBI Annual Conference in Naas from September 26 - 28,  2018.

"In an error  on my behalf and due to a failure to follow the guidelines as set down in the Local Government (Expenses of Local Authority Members) Regulations 2014-2017, claims were submitted on my behalf to the Kilkenny-Carlow ETB which exceeded that which are provided for under the regulations, by €745.92. This is the exact figure as agreed after consulting the Finance Department of the Kilkenny-Carlow ETB. This arose because of my attendance at additional events on the same dates on behalf of Kilkenny County Council and IT Carlow for which I also submitted a claim for travel and subsistence," he added.

The Fianna Fáil councillor said that he is  'deeply embarrassed by my mistake' and 'having informed the Chief Executive of the Kilkenny-Carlow ETB in writing about what was brought to my attention I have since fully repaid the amount claimed in error'.

"For absolute clarity, I can confirm that I attended all events on all dates in question for which I claimed travel and subsistence payments. However, that does not excuse my error  in not following the guidelines in accordance with the Local Government (Expenses of Local Authority Members) Regulations 2014-2017.