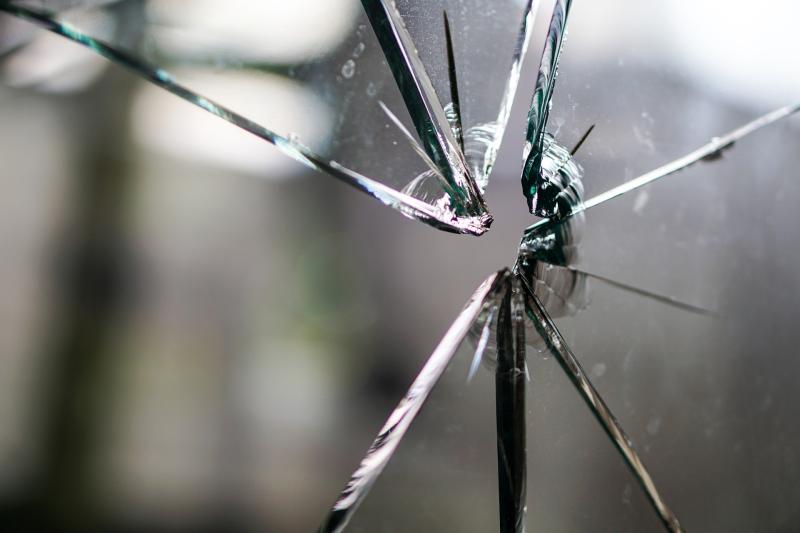 Here's what made the front page of the Kilkenny People 50 years ago this week - July 23, 1971
Thieves have been on the rampage in Kilkenny during the week.
Crimes have ranged from the stealing of £120 worth of transistor radios from the Tara Electric premises on High Street to the smashing open of a donation box on a candelabra in the sanctuary of St Canice’s Church.
On Friday night, Goods of High Street was entered and a cash register damaged to the extent of £150. Clothing valued £30 and £27 cash were taken and £15 damage was done to a glass panel in the doorway from St Mary’s Lane.
At Kilkenny court on Tuesday a youth pleaded guilty to the larceny of the clothing but not guilty to his involvement in the other crimes. He was sentenced to four months’ detention.
A bench warrant was issued for a second youth who is charged with the same offences.
On Friday night thieves also smashed in the front door of Magennis’s supermarket in John’s Green and got about £6 in cash.
The target of the thieves on Monday night was Tara Electric in High Street, where transistor radios to the value of about £120 were taken. Approximately £6.50 in cash is also missing.
On the same night the ESB offices in Friary Street were forcibly entered through a smashed window at the rear of the premises. As far as management can ascertain, no property was taken. A donation box was broken open, but the pennies were left.
Thieves who carried out a daylight raid in St Canice’s Church were not as discriminating. As tradesmen worked on the roof overhead, thieves entered the church between 12.30 and 2pm, went up into the sanctuary, smashed the steel lock on the candelabra in front of Our Lady’s shrine and took the contents.
An unsuccessful attempt was made to smash open the donation box on the candelabra in front of the Sacred Heart shrine.
Raids on donation boxes in the city - particularly the Black Abbey - are not uncommon, but Thursday’s incident was the first occasion in many years that a sanctuary has been violated.
NUDE SWIMMERS FINED
Two young Dublin men who were charged before Justice Coghlan with swimming in the nude in the Nore were fined £3 each.
Guard John Geraghty said that on June 5 he found the defendants swimming in the nude near John’s Bridge. There were about 100 people on the bridge.
One of the accused men said he went to the river for a swim. He had a pair of knicks on. There were youths swimming also and when he was about to get out one of the youths told him that unless he handed up the knicks he would not be let out of the water.
The second man also said that unless he gave up the knicks the youths would not let him out of the water.
Guard Geraghty said there were about 100 people on the bridge and he did not see any of the youths who could have done what the defendant said they did to him.
BANK REFUSES LOAN
The National Bank has refused to give Kilkenny Co Council a loan of £20,000 for the repair of laneways.
When told this at a special meeting on Monday night the Council decided to try and get the loan from an insurance company. The loan had been sanctioned by the Department. The bank said the loan did not fall within the guidelines set down for local authorities.
Mr S Deegan, secretary, explained the bank could only lend the equivalent to what the council repaid on existing loans. They had already reached the limit of what they could borrow in the current year.