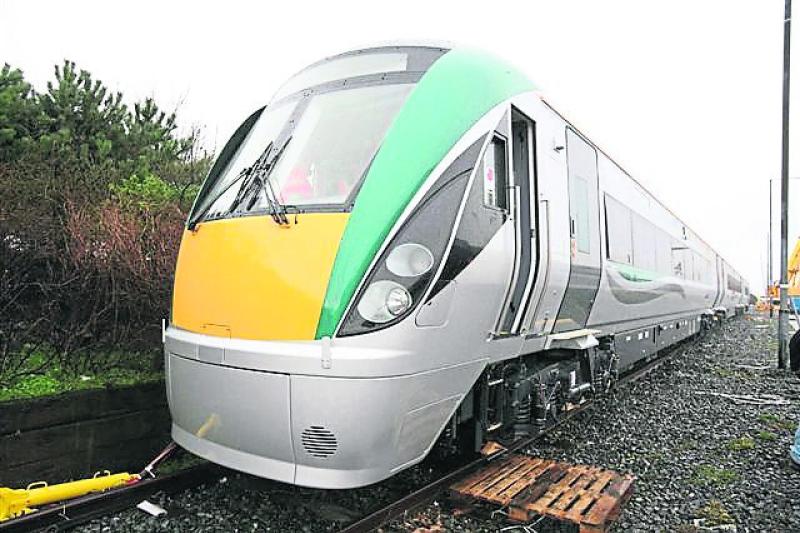 Widespread disruption to train journeys saw commuters to Dublin, Galway, Westport and Limerick experience long delays due to a signalling fault at Cherryville outside Kildare.

Commuters on the 5pm train from Carlow were halted around three kilometres outside Kildare. The train was stopped on the tracks for almost an hour before returning back to Athy, where commuters were told they would have to catch a bus to their next location.

After everyone had disembarked at Athy and waited for around 10 to 15 minutes the train driver told them to return to the train as the fault had been repaired.

Fans who were on their way to Croke Park for the Leinster final missed the match and had no option but to find their way home from Athy.

Commuters praised the train driver who was left to communicate with passengers as the station at Athy was unmanned.