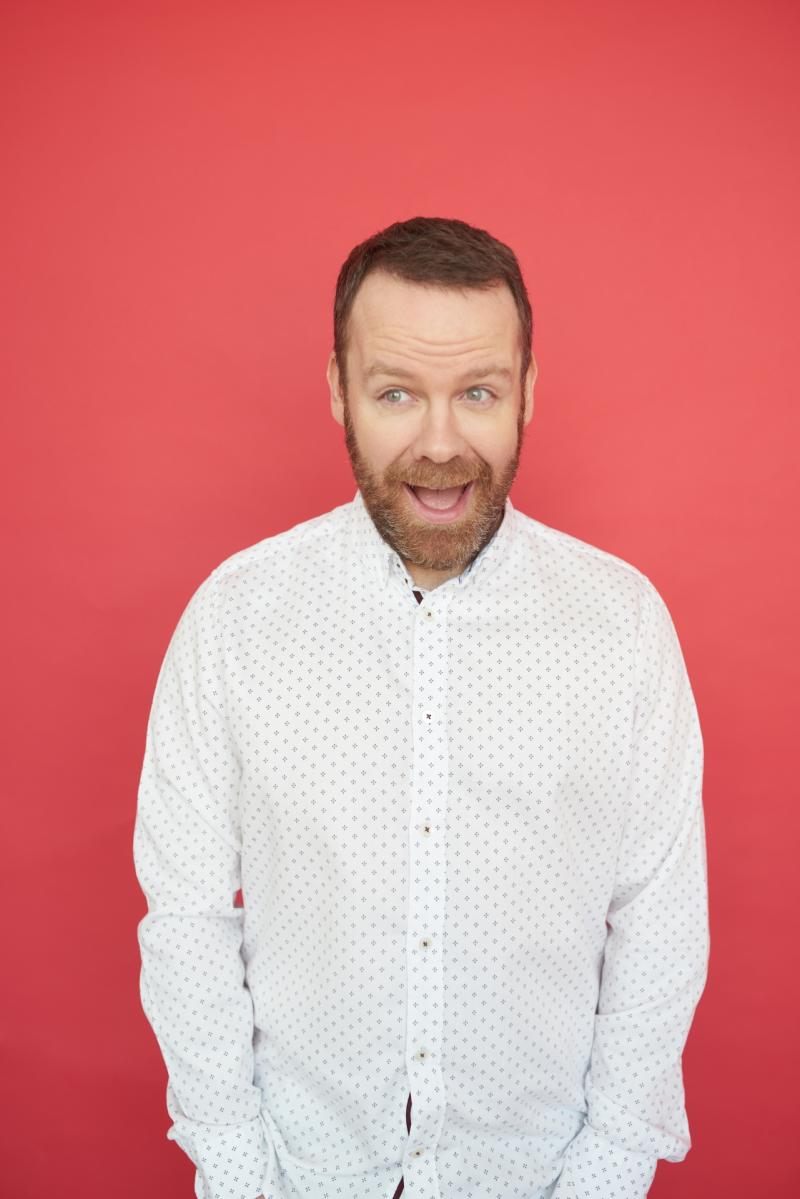 Live comedy is back at Ballykeeffe Amphitheatre this August and it doesn’t get much bigger!  Neil Delamere returns to Kilkenny with some old, some new and plenty of messing!  This show is once again based on what makes his comedy supreme – quick witted improvisation and Neil’s own personal takes on the strangest of times.

The award-winning comedian is one of the top acts on the Irish comedy scene today, well known for his hilarious, sell-out stand up tours and also as star of BBC’s The Blame Game, Fighting Talk and The News Quiz.

Neil will perform two shows in the stunning, unique venue that is Ballykeeffe Amphitheatre on Saturday, August 14 at 5pm and then 8pm.

A favourite with Kilkenny audiences for many years, this show is certain to sell out as tickets are limited, so get yours before it’s too late from lantern.ie.

This project has been part-funded by the Department of Tourism, Culture, Arts, Gaeltacht, Sport and Media from the Live Performance Support Scheme