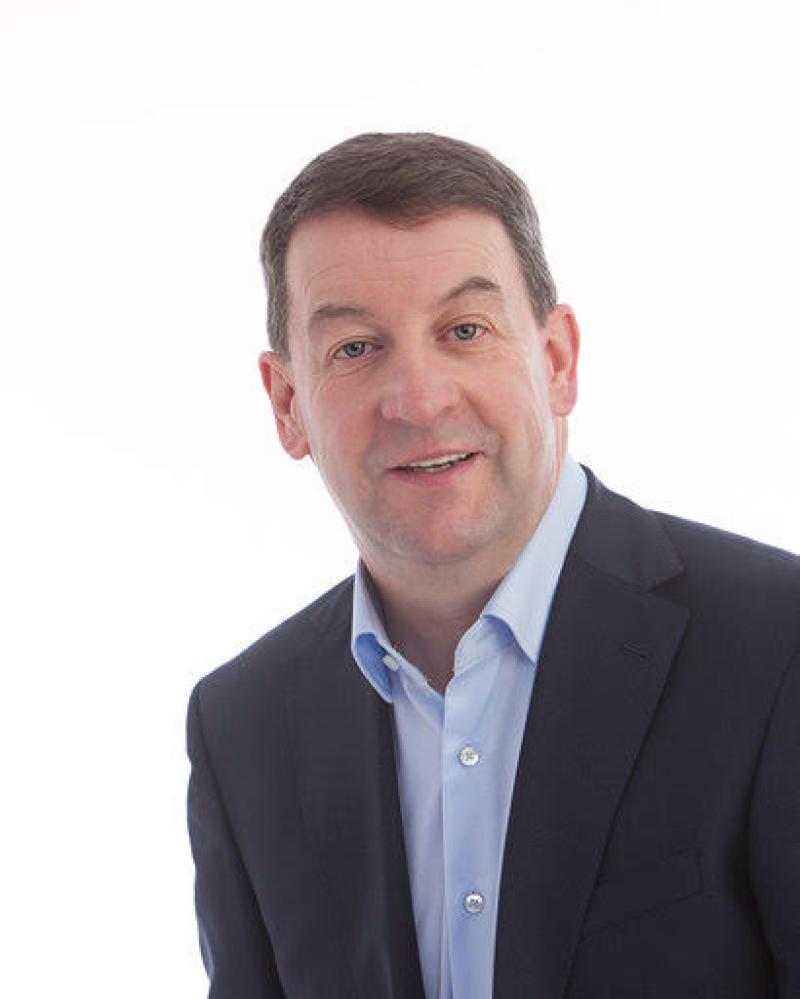 A safety scheme on the N78 at Kilkenny Street in Castlecomer was broadly welcomed by members at the monthly area municipal meeting.
The site had been identfied by Transport Infrastructure Ireland (TII) as ‘a high collision location’ based on factors such as the type and number of collisions in recent years and traffic volumes.
Mr David O’Brien made a presentation to members and outlined the feasibility design which includes measures at six locations including; two signalised crossings, one upgrade to existing uncontrolled crossing, two junctions improvements and planters and benches across wide footpaths.
Chairman of the Castlecomer Municipal District, Cllr Pat Fitzpatrick said that while he welcomed the safety measures he added that he was surprised that they gone further and remarked that something needed to be done in relation to the junction at Glanbia.
“We need something done in that area, we have seen one fatality there and we don’t want any more,” he added.

The measures were largely welcomed by several councillors who commended Mr O'Brien on his presentation to the meeting.