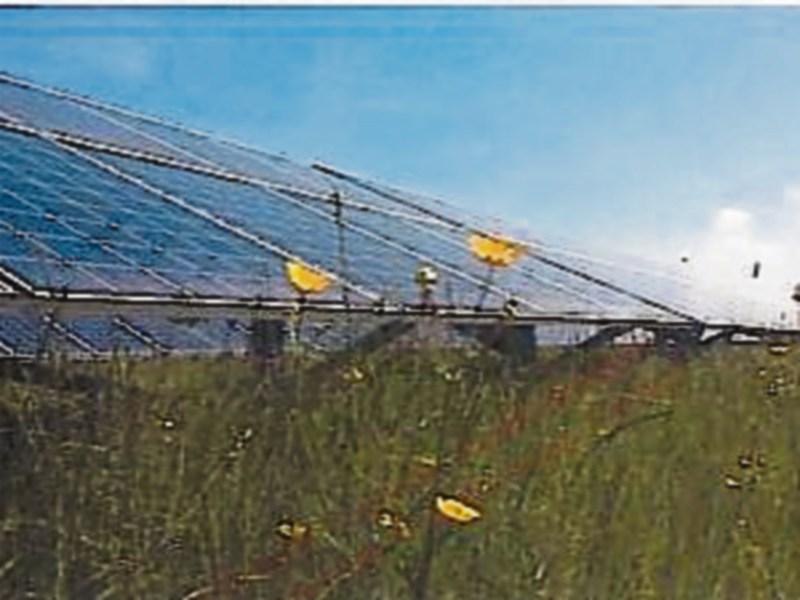 File photo of a solar farm

Planning permission has been sought for alterations to a previously granted solar farm in the townlands of Ballyhale and Kiltorcan to allow the development to expand.

Permission was sought for a period of 10 years. Permission was subsequently granted for the addition of four battery storage containers and extension to the operational period of the solar farm from 25 years to 30 years.

A Natura Impact Statement (NIS) accompanies the application, which is open for submissions until Thursday, August 12. Planning permission is sought for a period of 10 years. A decision from Kilkenny County Council is due in early September.