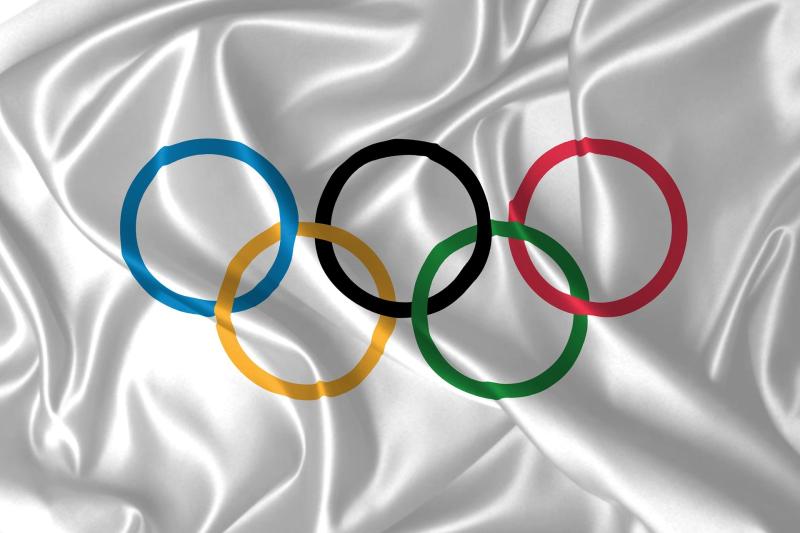 The cup was as good as Olympic gold to me

I can see us all clearly to this day, a bunch of scrawny, scraggy chaps in plain white singlets and long baggy togs, hand-me-downs from our older brothers most likely. No fancy tracksuits or designer runners back then; we ran in our sandals or stocking feet or bare feet.

And we ran well. Indeed at the risk of sounding vainglorious I ran a very good hundred yards dash and was unbeaten in the parish sports for a year or two until a tall, lanky fellow by the name of Matt came along and left me in his wake.
Matt, at the tender age of 12 had one long, almighty stride. No matter how hard or how quickly my legs were pumping I just couldn’t keep up. My brief reign as sprint champion had come to an end. But not quite. Matt was that bit older than me and consequently we didn’t always find ourselves in the same age bracket and soon I was back in the winning stakes.

Those winnings comprised ash-trays, torches, clocks and an assortment of bric-a-brac, compliments of the local retailers, but no medals, plaques or the holy grail of victory - a silver cup. Medals would eventually come for running and jumping and, of course, for hurling but a cup, a gleaming, silver cup always eluded me. Until that is some years later, some 30 years - and then some - after my ‘brilliant’ athletic career had ended.

All good things, they say, come to those who wait; they also come to those who are willing to make potential fools of themselves in front of their family, friends and fellow parishioners.
It was a Family Field Day in our parish and my son cajoled me into entering the Fathers’ Race, albeit a sack race. Now the Fathers’ Sack Race may well be called a ‘fun race’ but I can tell you here and now that it’s not. It is deadly serious. Males are competitive creatures – part of our charm, no doubt.

You could smell the stress and bottle the adrenaline as 20 of us or so lined up, taut and tense, just as we did all those years ago in the Waterbarrack. Then the whistle blew and away we went like the hammers of hell.
It was like the Grand National except the thundering of hooves had nothing on the puffing and panting of 20 middle-aged men in sacks trundled and tumbled towards what seemed like a receding finishing tape.

From start to finish you are not so much running but stumbling and falling. And in fairness I did fall – over the line. To win!
I was jubilant. I was exhilarated. I was ecstatic. I was Ronnie Delany, I was Eamon Coughlan. I was elated.
I felt like doing a lap of honour after my win, but who wants to see a middle-aged man, parading around a parish field waving a sack. A tricolour perhaps, but a flour sack? I don’t think so.

After the race one of the competitors had the gall to tell me that he would have won ‘hands-down’ but for the fact that he put his feet through the bottom of his sack. As it happens, I won ‘hands-down’. And face-down because I genuinely did fall over the line.
And although I was down and out for a moment, I was up like a shot and into the winners’ enclosure to receive my coveted first prize – a cup. A silver cup. A small, silver cup. A small, silver-coated, plastic cup, compliments of the local Pound Shop.
But do you know what? It was as good as Olympic gold to me.

SILVER SUCKS!
Staying with the Olympics, a study based on athletes’ emotional displays at the Barcelona Olympics (1992) found that bronze medallists showed more positive emotion than silver medallists (gold medallists were obviously happiest).
The explanation is that silver medallists speculate on what might have been if only they’d pushed a little harder, while those in third place are relieved to have won a medal at all.

Research at the London Olympics (2012) backed up this finding while another study at the Rio Olympics (2016) confirmed that ‘coming second sucks’!