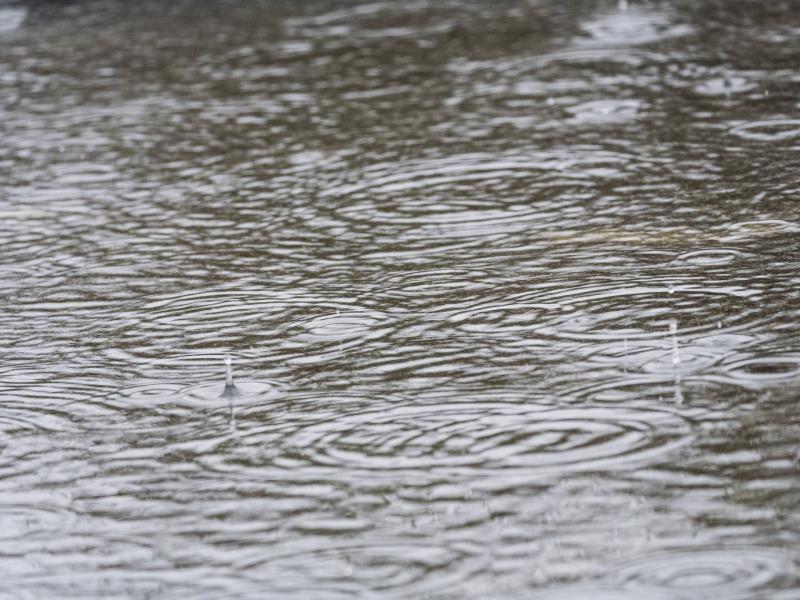 Almost a foot of water flooded into houses PICTURE: MonikaP/Pixabay

Here's what made the front page of the Kilkenny People on August 6, 1971 - 50 years ago this week

Almost a foot of water flowed into houses in the Square, Ballyragget, during Sunday morning’s cloudburst.
The flooding was caused when shores on the Square became blocked.
One of the worst affected houses was the home of Dr R White which was flooded to a considerable depth.
At 12.15, Kilkenny Fire Brigade were called out and they kept the level of water from rising by pumping directly into the water mains until the rain eased off.
They then cleared the Square of water and cleaned the shores.
MINERS STILL WORRIED
Over 250 miners who were thrown out of work last April as a result of the closure of the Ballingarry mines were this week debating their future and the possibility of the mines reopening soon.
Since the closure, community life in Ballingarry has almost come to a standstill and with the ever threatening possibility of mass emigration hanging over the village the situation is one of gloom and depression.
A welcoming development came last week when about 20 miners were given jobs at Tynagh Silver mines.
In July the situation took a turn when the Minister for Finance announced in the Dail that the Ballingarry Collieries would receive financial assistance to the tune of £168,000.
About three weeks ago the future again appeared secure when 90 miners were taken back to work. But now the men are redundant again.
Last week about £5,000 was to have been paid to the 250 miners in holiday money but they were told that there was no capital available and that they would have to wait.
RACE FOR TITLE
Two important senior championship games listed for Sunday should help to narrow down the race for county honours.
The draw between St Senan’s and Windgap will, of course, upset the apple cart slightly but not to the extent of unduly delaying the county final.
The two games listed for Sunday bring Thomastown and Gowran into opposition at 2pm and the Rower-Inistioge and the Fenians at 7.30pm. The gap in the times is to allow followers to the see the All-Ireland senior football semi-final on television.
Thomastown will be without Ollie Walsh for their game with Gowran. Paddy Dempsey, who plays in goal for the county junior football side, will likely deputise. Thomastown look the stronger side here but they will have to fight all the way for success.
The Rower-Inistioge and the Fenians should provide good fare in the evening. The Rower will have two intercounty players in Eddie Keher and Willie Murphy while the Fenians will have Pat Delaney and Pat Henderson.
The Fenians are reigning champions and will not surrender without a fight.
COMMUNITY GAMES
Arrangements for the competitions which will be held to pick Kilkenny’s representatives for the National Community Games in Dublin will be made at a meeting of all interested organisations in the Social Services Centre on Tuesday.
Last year only city representatives attended the games but the preliminary heats are open to athletes from the entire county.
The national games will take place in the John F Kennedy Park on September 11. The Kilkenny heats will probably be fixed for the last Sunday in August.
The following events will be held: under-8 80 and 100 yards; under-10 100 and 220 yards and boys’ hurdles; under-12 100 and 440 yards and team relay; udner-14 100 and 880 yards and long jump; under-16 100 yards, one mile and high jump.