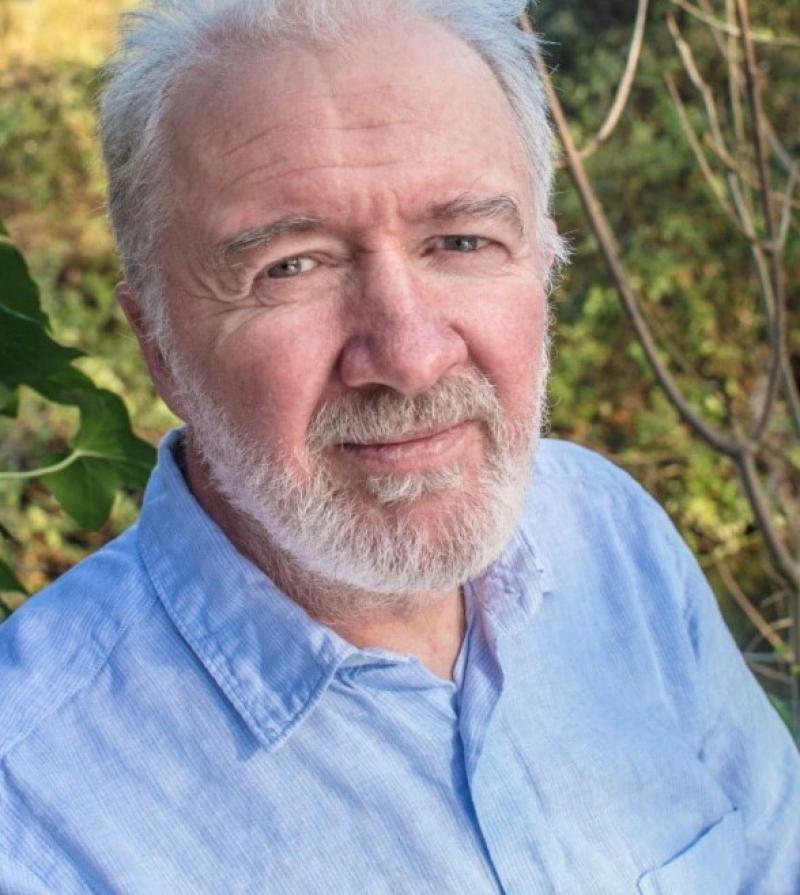 The Watergate Theatre is set to receive €255,407 in funding and the announcement has been welcomed by Minister for State Malcolm Noonan.

The Kilkenny TD welcomed the announcement and said that the Watergate was thoroughly deserving of the funding.

“It’s wonderful to be able to share the news that €255,407 is being awarded to our fantastic Watergate Theatre in Kilkenny under Stream B of the Cultural Capital Scheme 2019-2022 as announced by my colleague Catherine Martin T.D. and her Department of Tourism, Culture, Arts, Gaeltacht, Sport and Media.

"The Watergate is one of eleven arts and culture organisations getting funding for upgrading and development of their facilities, which is being made available under the National Development Plan, Project Ireland 2040. In line with the Government's action on climate change, this scheme prioritises projects that reduce an organisation's carbon footprint that will make a real and positive impact on the environment. A thoroughly deserved awarding of funding after what has been such a trying time for the arts," he added.