Update: One of the men has since been transferred to University Hospital Waterford 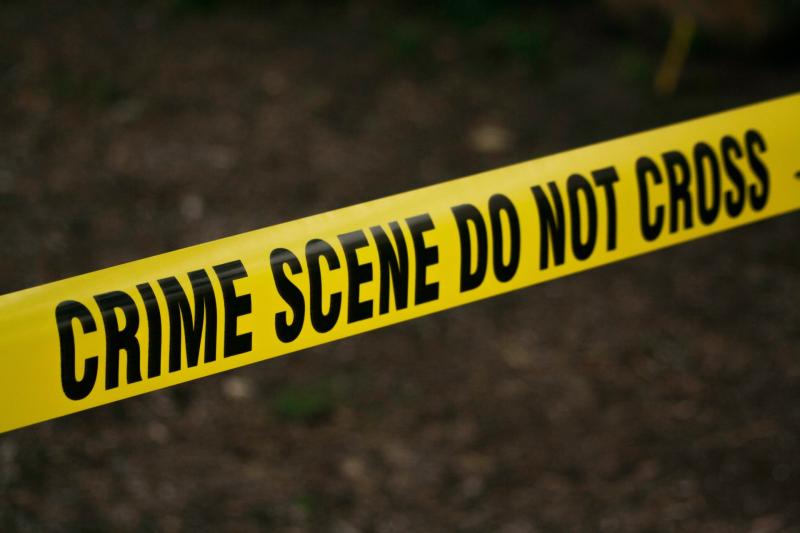 Shortly after 6.45pm, Gardaí were called to an incident on the Barrow Track in Carlow town where two men, aged in their 40's and 50's, were discovered with apparent stab wounds.

One of the men has since been transferred to University Hospital Waterford.

The man in his 50s was arrested and detained at Carlow Garda Station under Section 4 of the Criminal Justice Act, 1984 and the scene was preserved for forensic examination.

Gardaí are urging any witnesses to come forward, particularly appealing to anyone with video footage from the footpath at Barrow Track at the time of the incident to make it available to them.

The decision was reached at the latest Carlow County Council meeting.