Entries now open for Kilkenny's Puppy of the Year competion 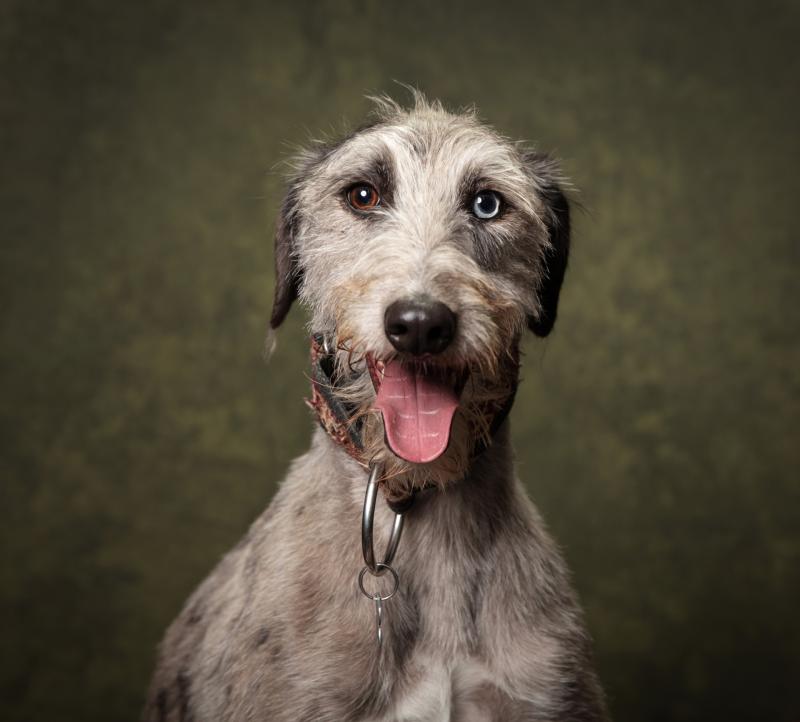 Petmania Kilkenny has launched the hugely popular Puppy of the Year Competition for 2021.

Entry opens today, (Monday), and adorable pooches have just three weeks to enter the competition to be in with a chance of becoming Petmania Puppy of the Year 2021. To enter Petmania Puppy of the Year 2021, log on to www.petmania.ie/poty and complete the entry form. Once all entries have been verified, Petmania will open online and in-store voting, where people can vote for their favourite puppy.

During the first round of voting, Petmania will identify the top five puppies representing the Kilkenny Petmania Store and Grooming Studio. This year one wildcard will be chosen by the Petmania Kilkenny team members in-store. These six puppies will receive a qualifier’s rosette and a gift from the competition partner, BETA, and will move forward into Round 2.

During round two, Petmania Kilkenny will again call on the public to vote, the puppy with the most votes will be named Puppy of the Year for their region and go forward to the grand final. The chosen finalists from across Ireland will then be invited to submit some additional photos and videos online to the judging panel, who will choose the overall winner. The winner of the Petmania Puppy of the Year 2021 will be announced via Petmania’s social media channels at the end of October.

Emily Miller of Petmania Kilkenny said: “We look forward to the Puppy of the Year Competition all year round. We love meeting adorable pets from across the country. This year we are really focused on the safety of our puppies and their owners so the competition will be run completely online. We have some amazing prizes to give away and we would encourage all puppy parents to log on to petmania.ie today and enter their adorable pooch.”

The Petmania Puppy of the Year will be pampered for a whole year with over €1,500 of prizes to be won! The champion puppy will also become a model pup and will star in its own professional photoshoot and become the face of some of Petmania’s advertising campaigns in 21/22. The winning dog will enjoy year-round pampering with a 12-month care plan at their local Petmania Grooming Studio, which will see the winning pup enjoy a complimentary treatment every month for a whole year. Petmania’s nutrition partners for the Puppy of the Year 2021 will ensure that the top-dog dines in style for a whole year.

As nutrition partner for the Petmania Puppy of the Year, BETA will present our overall winner with a 12 month supply of food.

Petmania has also teamed up with Ireland’s Blue Book Hotels to offer the winning puppy the chance to chill out in the comfort of the dog-friendly Cashel House in Connemara, along with his/her two favourite humans. This luxury staycation includes two nights’ accommodation with breakfast and dinner on one night.

Cloud, a young Greengrass Lurcher from Galway, was chosen to be Petmania Puppy of the Year 2020. Cloud was named top-dog having been chosen from 1200 adorable puppies from all over the country. Cloud’s proud human Daithí Maguire said:

“Cloud is an absolutely stunning puppy and I was so thrilled to have her win the Puppy of the Year competition last year. She received 12-months of free food, got regularly pampered by the dog groomers in Petmania Galway, took part in her very own professional photo shoot, and even treated me to a fantastic dog-friendly staycation!! Petmania also sent her numerous surprise packages throughout the year with lots of toys and treats! I would encourage anyone with a new puppy to enter the competition - we had a really fun year!”

With €1,500 worth of prizes to be won, entries are open from Monday 30th of August, in-store and online at www.petmania.ie. Every puppy who enters the competition will receive a Puppy Pack from BETA, while each of the top finalists in the region will receive a complimentary treatment at their local Petmania Grooming Studio, a 14kg pack of BETA Puppy Food, and a finalist’s rosette. Puppies must be less than 12 months old on 30th August 2021 to enter, for more see: www.petmania.ie/poty