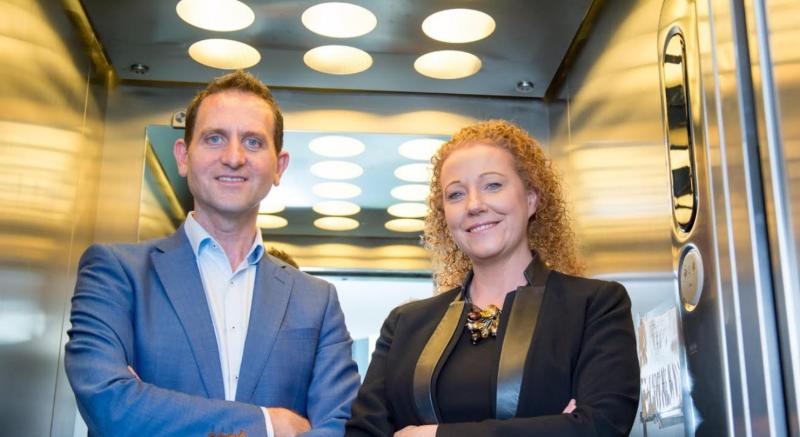 First recognised as a Best Managed Company back in 2010, this is Clune Tech’s 6th consecutive year retaining its Platinum status, which is the highest accolade in these awards.

Clune Tech has been named as one of Ireland’s Best Managed companies at a virtual awards ceremony on Wednesday, 8 September. The awards programme is led by Deloitte Ireland, in association with Bank of Ireland. The programme shines a spotlight on outstanding private businesses from across the island of Ireland and the exceptional performance that drives them. This year the awards recognised those teams who have pivoted their businesses through one of the most testing years in memory with strong leadership and resilience.

Headquartered in Kilkenny and employing over 1,500 people, Clune Tech (formerly Taxback Group) is the parent company of Ireland’s most successful and ground breaking Fintech brands – including, TransferMate Global Payments, Immedis, Taxback International, Benamic, Gradguide and Taxback.com. In an ultra-competitive Fintech sector, Clune Tech’s companies are all at the very cutting edge of financial innovation developed here in Ireland and exported to the world’s largest multinational clientele.

Commenting on the award, Terry Clune, Clune Tech Founder and CEO said “We are absolutely thrilled to have retained our Platinum Status at this year’s Deloitte Best Managed Companies Awards! Since we were first recognised as a Best Managed Company back in 2010, we have continued to expand and develop our products and services, ensuring that technology innovation is at the core of everything we do. This accreditation is testament to our people and if the last 18 months have taught us anything, it’s that we’re incredibly lucky to have such an amazing team driving our business.”

Anya Cummins, Lead Partner for Ireland’s Best Managed Companies Awards Programme at Deloitte Ireland said: “This year, a record number of applications to the Ireland’s Best Managed Companies Awards programme were received. The quality of the applicants demonstrated the extraordinarily high-quality businesses operating across the island of Ireland today. In a relentlessly challenging year, the winning companies displayed true bravery in how they adapted to change, with many innovating and some even accelerating their plans for their businesses.”

This win comes just days after Clune Tech’s recent recognition as one of Ireland’s Best Workplaces in Tech, an accreditation which recognises the innovative, flexible, and forward-thinking practices and cultures developed by organisations within Ireland's dynamic Tech industry.