Day in the Life of Declan Rice, CEO of Kilkenny LEADER Partnership (KLP), on the work being done to revitalise the county 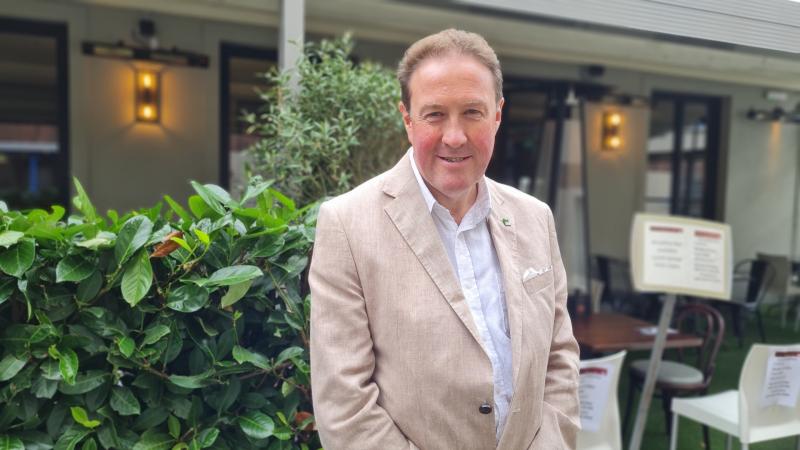