"Everyone gets replaced" - Deputy McGuinness 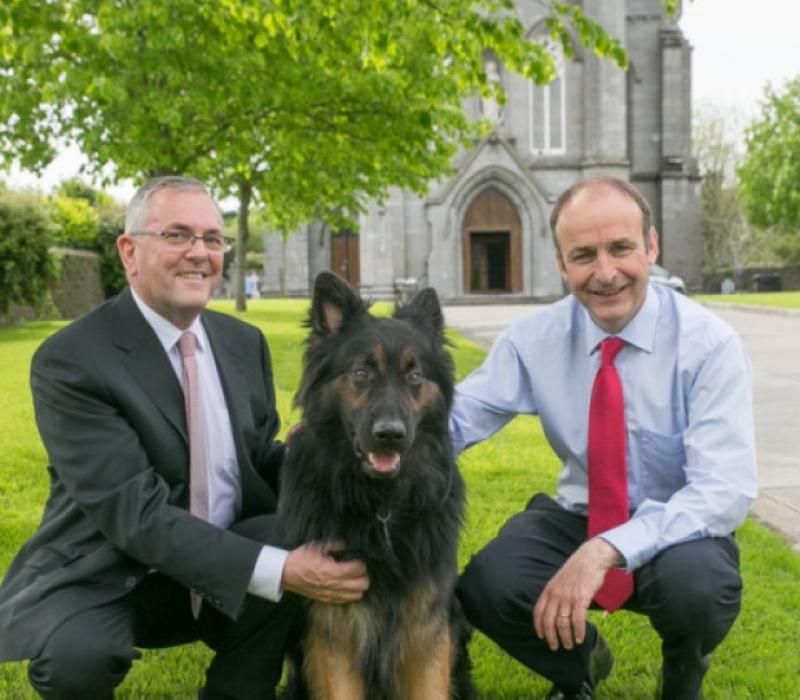 A Kilkenny Fianna Fáil TD has called for his party leader and Taoiseach, Micheál Martin, to be replaced.

The Kilkenny TD is not attending this week's Fianna Fail party 'think in' in Co Cavan, but has sent a letter setting out his views.

Speaking on national radio, this morning, Deputy McGuinness said he does not think Micheál Martin should remain in his position under the end of his term as Taoiseach.

However, Deputy McGuinness is calling for a "constructive and respectful" process to choose a new leader, "rather than a row and a heave." He told Claire Byrne that everyone gets replaced and there is never a good time.

He said there should be discussions at party level to decide how to move forward and to plan for Fianna Fáil's future. Deputy McGuinness said the party should give it time, consider the process, spread it out over a period. Candidates should be given a chance put their names forward and discuss their agendas with party members.

"I think we should begin that process  now."

Deputy McGuinness said he chooses to be a member of Fianna Fáil and wants to change it from the inside, rather than leave the party. He described the party as being "blown off course."

"It's not good enough we would just trundle on the way we are. We have a duty within the party to change what we see is wrong and that’s what I am doing."

Explaining why he sent a letter to the Fianna Fáil think-in and is not attending in person, Deputy McGuinness said the date of the meeting had changed and he was not then in a position to attend. He had asked for a Zoom link to the meeting but that was not available.

He wrote a letter as a means of communication with the party to "make it clear I was unhappy with the direction the party was taking" and he wanted to air his views.