Kilkenny on the telly! Rás na mBan on RTÉ today 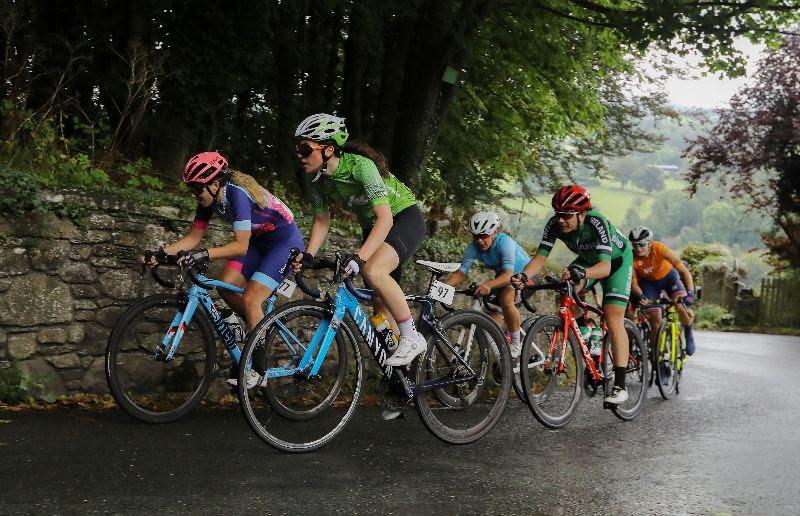 Cyclists take on Woodstock during the Rás na mBan. Race highlights will be shown on RTÉ today and on the RTÉ Player

The half hour highlights programme, which will be shown at 4.30pm will feature action from the 15th edition of Rás na mBan based in Kilkenny and surrounding counties as 21 teams of five riders do battle over six stages and five days for the coveted race leader's magenta jersey.

Team Ireland, led by Alice Sharpe, goes up against squads from all over Europe and the USA with riders from 13 nations including Olympic silver medal winner Josie Knight and her Great Britain team mate Anna Shackley, another rider returning from Tokyo.

The highlights show will also be available on the RTÉ Player without geo blocking restriction across the world in the coming days.