A Day In The Life Kilkenny 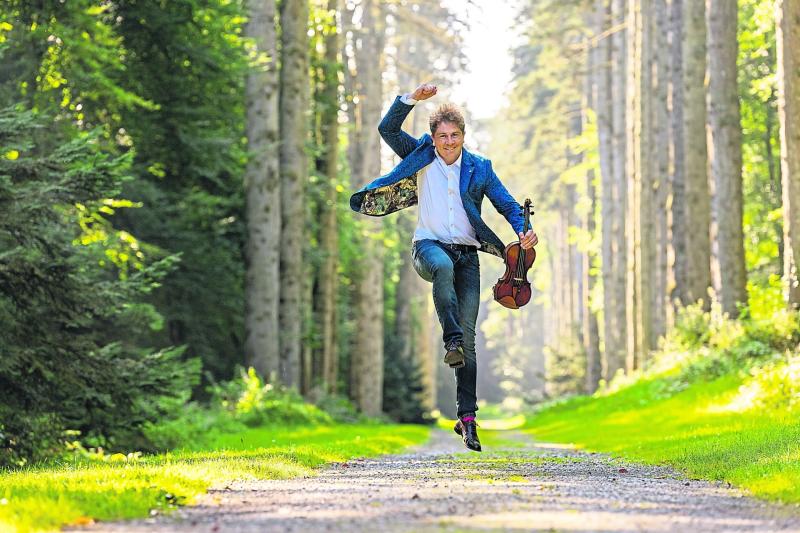 Regarded as one of Ireland’s most outstanding musicians, international award winning violinist and conductor Patrick Rafter has toured Europe, the Middle East, South America and Asia as soloist, recitalist and chamber musician.
A Kilkennyman to the core, he has been awarded ‘Kilkenny Person of the Year’ and the Coat of Arms of Kilkenny by the Mayor of Kilkenny City.
During his career, Patrick has studied with and performed alongside some of the greatest performers in the world today, including Maxim Vengerov, Schlomo Mintz, Barry Douglas and John O’Conor. He has also worked with some of the most prominent composers of the world today, such as Arvo Part, and performed with some of the leading conductors including Semyon Bychkov, Marin Alsop, Sir Mark Elder and Gianedra Noseda.
Adding a new string to his bow Patrick branched out and used the time during the pandemic to become a conductor. He has directed the RTE Concert Orchestra in the finals of the RDS Feis Ceoil with worldwide debuts coming soon.
We are blessed to have him return to his hometown to perform live for the first time in two years at the September Sounds in the surrounds of Woodstock Gardens, where he will be joined by his parents Paddy and Maura D Rafter and guests on the night.

Here is a glimpse into Patrick’s world…

Tell us about you journey - how did a young lad growing up on a farm in Threecastles become a world renowned concert violinist?
Siobhan I’II tell you a few moments in my life that made it happen. The first is being from a musical family, and the second moment was seeing a man called Nigel Kennedy. He came out on stage and was wearing an Aston Villa top with cool punk hair and all the ladies loved him. So I thought ‘sorted, that’s what I want to do!’
All joking aside, he was someone who bought so much joy and humour to playing the violin while having a blast doing it and bringing smiles to every face in his audience. That’s was my moment of epiphany. I was only about seven or eight years old! I even remember the piece he played, it was a gypsy piece called Czardas.

You attended CBS Kilkenny which has a fantastic music department. Their students really embrace classical and all types of music.
Universally in the past there was a general perception that classical music wasn’t popular music, particularly in teenage years, it was something boys didn’t go for. So it’s great to see my generation and the generation coming up behind me embracing it. They aren’t afraid to do so and it’s wonderful that they use music as a vehicle of expression.

There was no escaping music in the Rafter house growing up but you were also encouraged every step of the way by your schools?
I was extremely fortunate to firstly come from a musical family which fostered a musical education and we all played multiple instruments. All of the four children were encouraged to play music but there was never any pressure and that’s evident in the fact that two of us went on to have careers in music and the other were too smart for music and choose a career in law instead!
I also think because of the grounding I had in music and the joy that it brought. That joy has become the founding pillars on which I have built my attitude to violin. Enjoyment has always being first and foremost in what I do.
Even though hard work goes in to it, it’s never hard work to perform on stage and I literally have a laugh. I am so happy and never feel any pressure once I am on stage. I can see the enjoyment that I bring to myself and to everybody watching.
Secondly all the schools I attended here in Kilkenny supported and encouraged my musical education. It’s so critical to develop it at young age because by the time you are 19 and want to study at the Academy in London, it’s too late at that stage to get serious about music as the standard is too high.

You give a lot to your audience.
The audience is the most important part of what I do. People need some freedom from their everyday problems that they are going through. They need to be transported when they come for a night out at a concert.
I don’t suffer from nerves because I see this bigger picture. When I left Ireland in my teenage years I made the decision to keep a close link with Kilkenny and to keep my foot in the door here. The audience I love to play for the most are for my people of Kilkenny, it’s great to look out from the stage and recognise a good 50% of the audience. That’s a lovely feeling on stage. 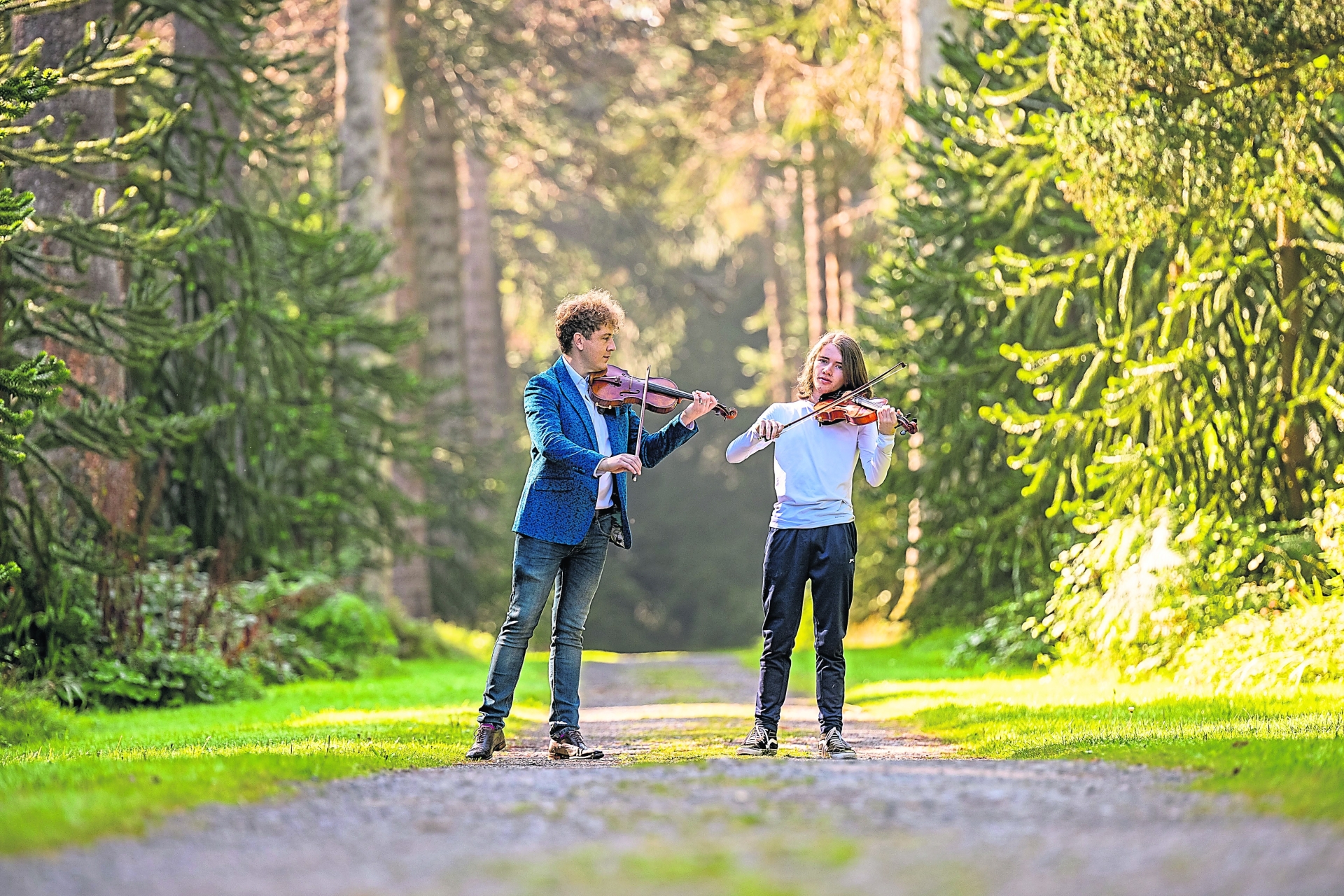 How much are you looking forward to playing back here in Kilkenny for the September Sounds?
So the September Sounds concert will be a celebration to mark the return to live music. It will be my first time performing live from Kilkenny in two years. This will be a wonderful moment where we can all get together, have a blast and listen to various genres of music from musicians coming collectively together again. It will be a brilliant moment.

How different is conducting to performing?
I feel like preforming is conducting, just through another medium. It's still about people and the emotion you bring to it. I have some really exciting upcoming things happening with conducting debuts coming up next year.

Conducting a room full of your peers must make you nervous.
I wouldn’t say nervous is the right word, instead I’m extremely excited and adrenalin rushing. It’s a really positive energy if you manage to get a group of people to work together on top of the emotions that come from making music is an extraordinary feeling.

You’ve played with a lot of the world’s greatest musicians. Is there anybody left on the bucket list?
Yes if Freddie Mercury was alive today, I would love that.

Tell me something about you that people wouldn’t know!
I’m a romantic at heart, just ask my wife of six weeks about my marriage proposal. Let’s say a lot of effort went into it, so thank God she said yes!