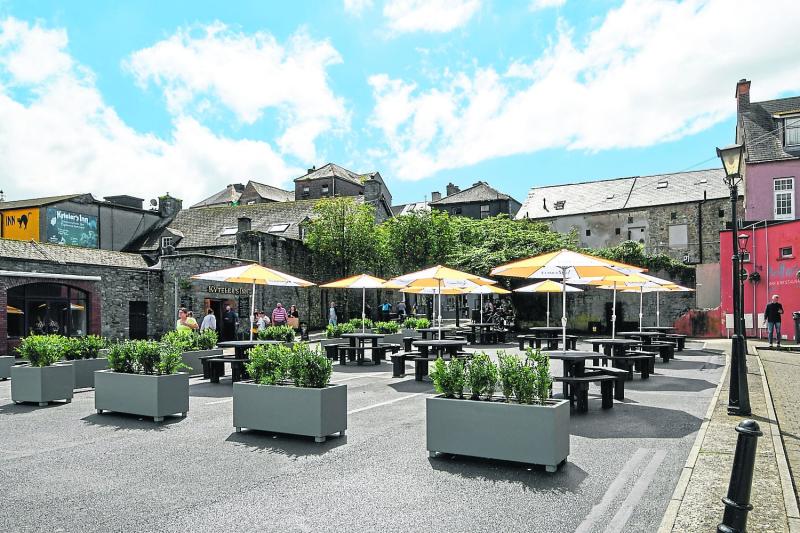 Concerns have been raised about ongoing issues with anti-social behaviour in the Market Yard area of the city.
Chairman of the Joint Policing Committee, Cllr Pat Fitzpatrick raised his concerns at a recent meeting.
“I have some concerns about the Market Yard. I am delighted with the recent funding announcement,” he said adding that people were gathering outdoors late at night in the Market Yard and the Parade and that this was ‘concerning’.
Cllr John Coonan voiced his agreement at the meeting.
“There are some difficulties which are raising their ugly heads late at night. We are collaborating with gardaí and I am calling for the area to be closed to the public at a certain hour,” he added.
Director of Services with Kilkenny County Council, Tim Butler said that he was conscious that while the Market Yard is a shared outdoor space for socialised during the daytime, that is not the same at nighttime.
Superintendent of Kilkenny Garda Station, Derek Hughes said that gardaí are ‘facing challenges’ at the Market Yard and the Parade at weekends and would continue have gardaí on the beat in these areas.