We chatted to the two Kilkenny contestants after the show, with Michael Ryan and Carol Knox having two very different reactions 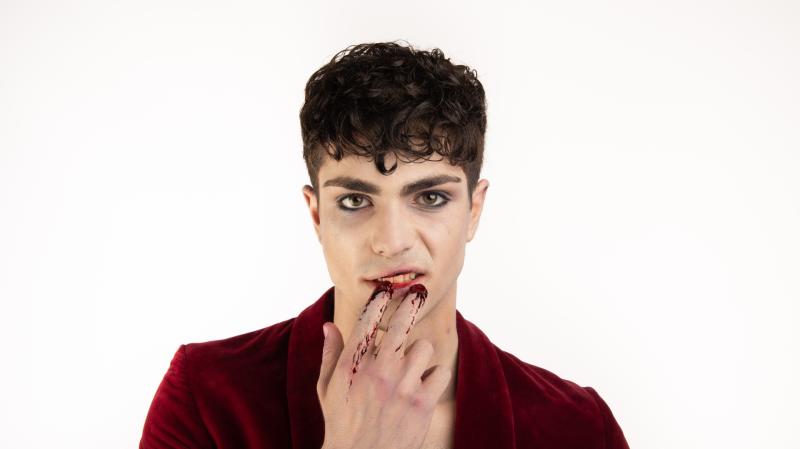 Last Thursday in Episode 3 of Glow Up Ireland the guest judge was LA based Oscar winning make up artist - Michèle Burke.

In this challenge the remaining MUAs were asked to create modern day versions of some of Michele’s most memorable film characters. We chatted to the two Kilkenny contestants after the show, with Michael Ryan and Carol Knox having two very different reactions to last week's show.

Michèle is the winner of two Oscars for Best Makeup for Bram Stoker’s Dracula and Quest for Fire and has been nominated a total of six times. Michèle’s credits include Dracula, Mission Impossible 3 & 4, Jerry Maguire, As Good As It Gets and Minority Report among many others. Her leading ladies include Penelope Cruz, Helen Hunt, Jessica Chastain, and Cameron Diaz and her leading men include Tom Cruise, Brad Pitt, Orlando Bloom and Morgan Freeman. 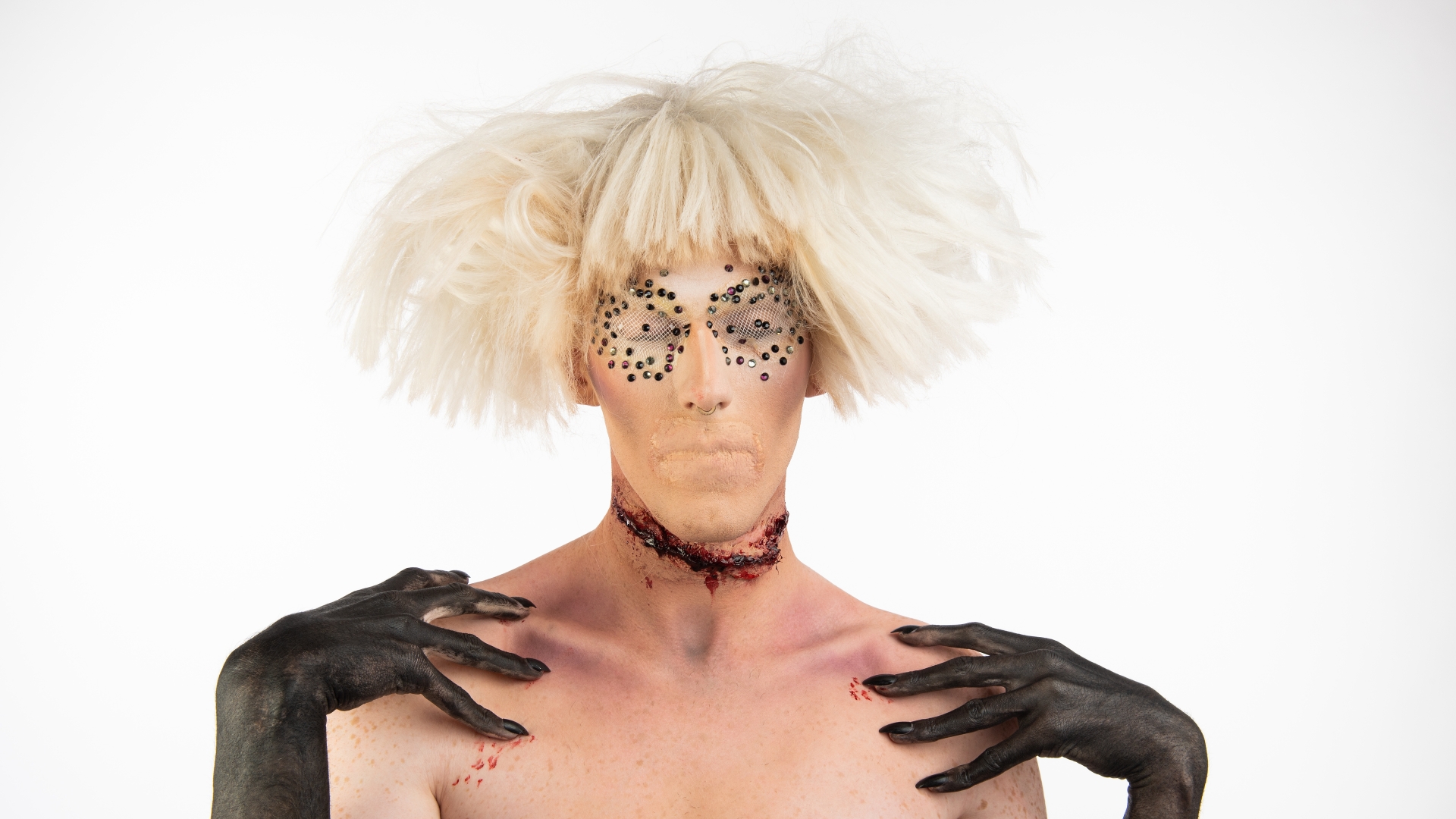 Michèle believes that character work shows the 'true mettle of a make-up artist' in a film. Whether Francis Ford Coppola asked for a unique take on Dracula or Tom Cruise sought a never seen before vampire in Interview With A Vampire, Michele had to think outside the box, and this is what she is looking when she asked the MUAs to create modern day versions of some of her most memorable characters.

The eight MUAs were also paired up to test their team playing skills, as being asked to 'double team on sets happens all the time' and is part of the challenge of a real working environment. The prize for the challenge last week was to win a life changing all access mentorship by this incredible award winning make up artist. So how did Michael and Carol perform?

The tables turned for Carol Knox this week, resulting in it being her favourite episode so far.

"To have Michèle Burke, a pioneer and top lady in her field who has worked with all the Hollywood A-listers was mind-blowing. She is just such a gorgeous and kind woman," she said.

"For this industry challenge from Michèle, we were paired up so the oldest - me and the youngest - Niall were matched. We had the best crack and the two of us bonded during that episode. Our brief was to recreate the Tom Cruise's vampire character from Interview with a Vampire, so the vampire had to be very beautiful. We were really happy with our look but as always if we had more time we could have pushed it further."

Carol dodged the red chair this week and was delighted with the feedback she received both on and off camera from the judges. "To have two people who believe in me more than I believe in myself was very emotional for me," she said.

Creative Challenge
The creative challenge this week was entitled ‘Primal Fear.’ The remaining MUAs are tasked with creating a look that embodies their worst fear or phobia and this challenge saw Kilkenny's Michael fighting to stay in the competition.

Michael told the Kilkenny People how episode 3 was the one he was worried about: "This week's theme was about facing your fears. I had a completely different concept planned for this look but the morning of challenge I changed my mind. My original concept just didn't feel genuine so I knew I had to tell my real story," he said.

"It was a really hard day on set, I had gotten in my own head and I was freaking out. I ended up in the face off which I had expected, my look just wasn't up to standard. Luckily I managed to stay to fight another week. I'm glad I told my story as the feedback from people who've been through similar has been great."

Don't miss Glow Up Ireland this Thursday as this week's guest judge is the Queen of Ireland and a national treasure - Panti Bliss. The MUAs will be asked to create a distinctive drag look on their model and we cannot wait to see this. Glow Up Ireland is presented by TV star, model and influencer Maura Higgins which airs on RTÉ2 from 9.35pm every Thursday.